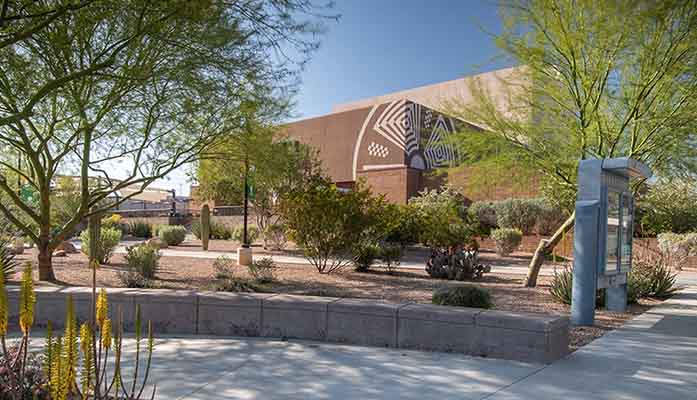 The Maricopa County Community College District’s (MCCCD) decision last month to approve a $155,000 settlement to a Scottsdale Community College professor ensures the district, the college, and staff members will not be sued for how they handled an Islamic student’s complaint against the professor.

Nicholas Damask received the payout in response to an October 2020 notice of claim against college officials who publicly criticized the longtime professor’s curriculum in a World Politics course. A notice of claim is mandated by state law before a lawsuit can be initiated against the state or any political subdivision, including boards, commissions, committees, and districts.

Damask has agreed to not make negative statements about District employees nor how they handled the student’s April 2020 complaint about quiz questions related to terrorism and Islam. His attorney was to receive $30,000 of the settlement, public records show.

In a related matter, a federal lawsuit filed by the student in June 2020 against Damask and the District in an effort to stop the professor from teaching about negative aspects of Islam was dismissed by Judge Susan Brnovich of the U.S. District Court. The lawsuit alleged the professor required students to express agreement with anti-Islam views in order to receive a passing grade.

An appeal of the dismissal is pending at the U.S. Court of Appeals for the Ninth Circuit. The District has until April 23 to file its response and Damask has a May 21 deadline.

Damask’s initial claim against MCCCD sought $500,000 based on his contention that Scottsdale Community College officials placed the professor’s reputation in question by not doing enough to defend him against the student’s allegations. The claim also cited concerns for the safety of Damask and his family stemming from threats stoked by the controversy.

Within days of the student’s complaint -which was fueled by social media attention- the college president publicly apologized for the professor’s conduct, disparaged the quiz questions, and said Damask would issue an apology.  However, MCCCD Interim Chancellor Steven Gonzales contradicted the college president by issuing an apology to Damask.

In response to the student’s complaint, Damask argued that the disputed questions dealt specifically with a section of the coursework about terroristic sects within Islam. Similar sects in other religions were also covered in the class, he said.

One outcome of Damask pushing back on how the student’s complaint was handled is that district officials undertook a review of policies and training for how to respond to such matters. That review led to plans to establish a Committee on Academic Freedom.

The settlement also restates that faculty members will have the freedom to choose the materials they use with a course curriculum.