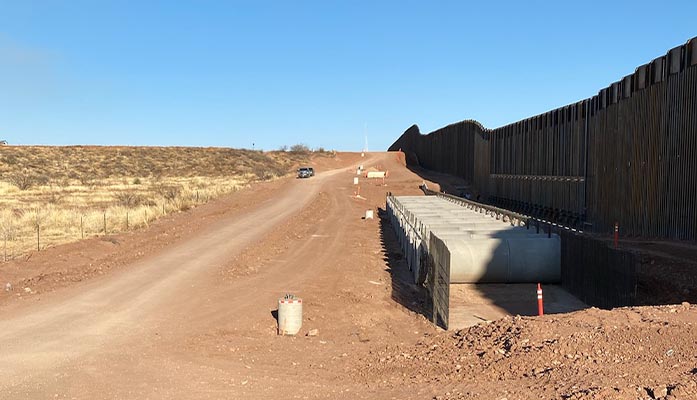 Arizona has filed a lawsuit against the Biden administration the garbage left behind by individuals crossing the U.S. Mexico border illegally. The Attorney General’s Office says it is suing the U.S. Department of Homeland Security for violating the National Environmental Policy Act.

The Attorney General’s Office (AGO) alleges that the immigration policies of the Biden administration are “destructive.” immigration policies. The AGO is asking the U.S. District Court in Arizona to void the decisions to stop border wall construction and the “Remain in Mexico” policy until the federal government complies with its obligations under National Environmental Policy Act (NEPA).

In its complaint, the AGO argues that DHS and other federal officials did not provide environmental impact statements or environmental assessments when DHS abruptly halted ongoing border wall construction and also began permitting entry of additional migrants by ending the “Remain in Mexico” policy.

Biden, in one of his first official actions on January 20, 2021, ordered the halting of ongoing construction of miles of border wall, leaving what the AGO an area residents claim are “haphazard and unplanned gaps between physical barriers,” which they say encourage “widespread illegal migration.”

Ranchers are concerned as well about the abandoned machinery and fencing that has been standing idle and eventually metals will leach into the water table and cause health issues for grazing cattle.