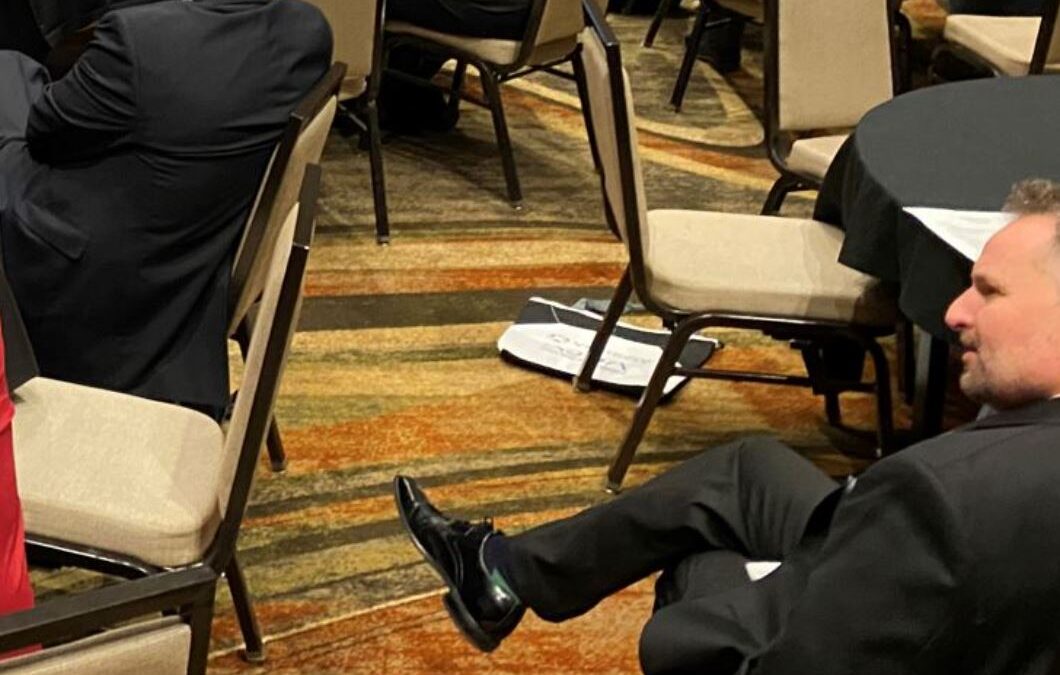 Devastating. That’s how it felt earlier this week when the Arizona Supreme Court upheld the trial court’s ruling in Arizona School Boards Association v. State of Arizona. This decision strikes down critical reforms contained in a series of Budget Reconciliation Bills passed by lawmakers and signed by Governor Ducey earlier this year.

And it’s a big blow to the people of Arizona.

This past July, Arizona lawmakers took important steps to protect our state from more COVID mandates and government overreach. Among the laws passed were bans on:

But COVID wasn’t the only thing these Budget Reconciliation Bills addressed. 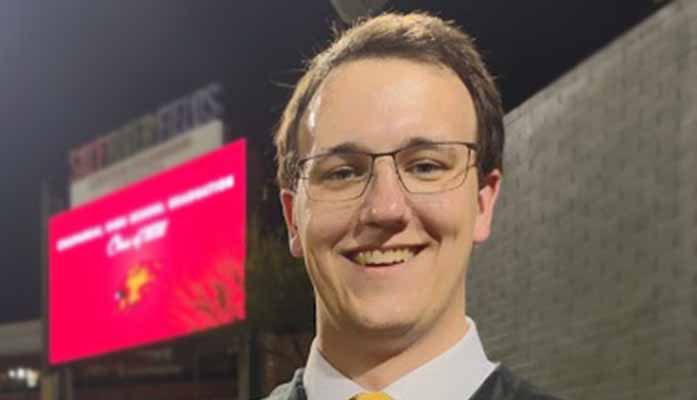 After another long week of defending his decision to impose mask mandates for Scottsdale Unified School District (SUSD) students, Governing Board President Jann-Michael Greenburg hung out at a bar maskless last Saturday.

When asked, Greenburg told other reporters via email that confusion over his enjoying a maskless night at the bar while imposing mask mandates at SUSD was nothing more than a “baseless attack.”

“This video is another baseless attack by people whose agenda is to destroy public education and discourage people from serving,” said Greenburg. “It won’t work.”

The CDC cautions that pregnant women are at more of an increased risk for severe illness from COVID-19.

Just a few days earlier, Greenburg cursed at concerned parents during a board meeting. Greenburg later apologized, saying he let his frustration get the better of him.

Greenburg hasn’t been the only pro-mask mandate public education leader caught enjoying a maskless social life as of late. Arizona Superintendent Kathy Hoffman attended a baby shower maskless and without adhering to social distancing. None of the other guests wore masks or socially distanced themselves, either. 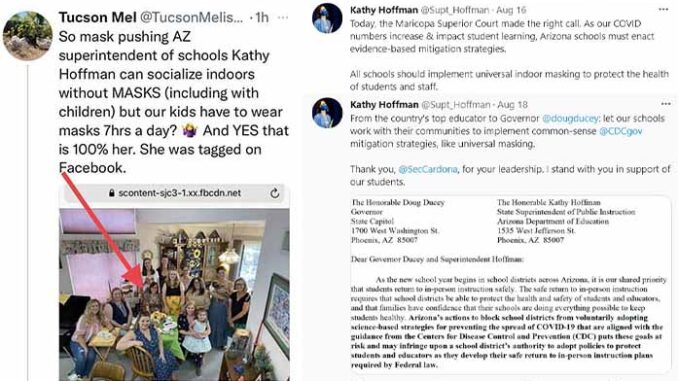 After months advocating for school mask mandates, Arizona Superintendent of Public Instruction Kathy Hoffman neglected to mask up for an indoors baby shower this past weekend. Hoffman has been a staunch advocate for universal masking.

Just one month ago, Hoffman issued a formal statement decrying Governor Doug Ducey’s ban on K-12 mask mandates. Hoffman sided with CDC guidance, which asks that all individuals wear masks – even those who’ve been fully vaccinated.

“We know masks work and, with rising cases, they’re a vital part of our effort to reduce everyone’s COVID-19 risks,” wrote Hoffman. “I encourage teachers, administrators, and families to listen to the CDC and take individual action to keep themselves and each other safe by wearing a mask during in-person school. Students, teachers, and parents are ready to get back to in-person learning, but it takes all of us.”

All of us, that is, except Hoffman. It appears that Hoffman’s personal life doesn’t align with the version she offers the public eye – even Hoffman’s Twitter and Facebook profiles have her wearing a mask.

The same weekend of Hoffman’s maskless party, another prominent politician and masking advocate, House Speaker Nancy Pelosi, was seen on video maskless at a fundraiser luncheon. Like Hoffman’s experience at the “Bee Tea” baby shower, neither Pelosi or any of the other guests caught on camera wore masks or were socially distant. 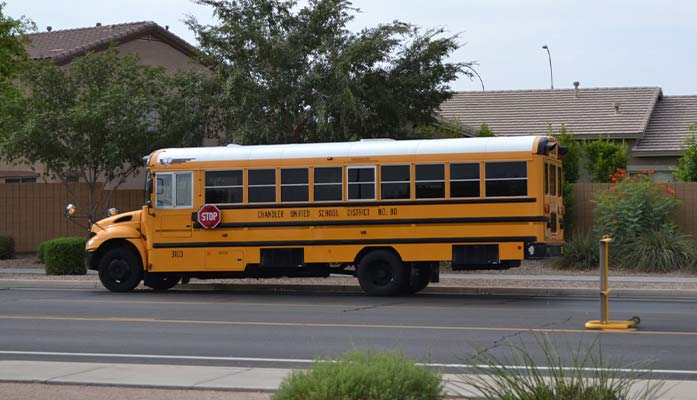