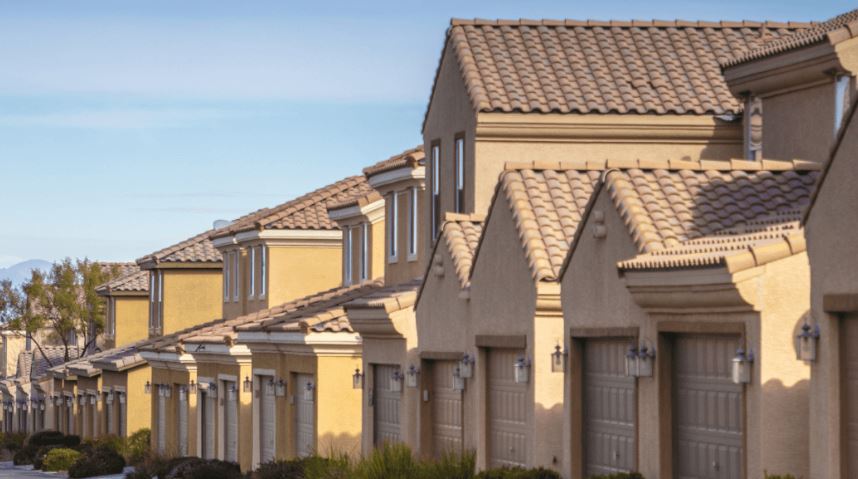 A fair housing ordinance enacted by the City of Tucson in September violates state law, and could result in the Arizona Treasurer withholding funds to the city if not repealed in 30 days.

That is the opinion issued Dec. 22 by the Arizona Attorney General’s Office (AGO) following an investigation undertaken in response to a complaint recently filed by State Rep. Ben Toma after Tucson passed Ordinance No. 11959 prohibiting discrimination in housing based on a person’s “lawful source of income.”

Toma, who is now the House Speaker-elect, filed what is known as a 1487 complaint over concerns that Tucson’s new ordinance violates longstanding federal and state fair housing laws.

Under Arizona’s existing fair housing law, a person “may not refuse to sell or rent after a bona fide offer has been made or refuse to negotiate for the sale or rental of or otherwise make unavailable or deny a dwelling to any person because of race, color, religion, sex, familial status or national origin.”

In addition, a person “may not discriminate against any person in the terms, conditions or privileges of sale or rental of a dwelling, or in providing services or facilities in connection with the sale or rental, because of race, color, religion, sex, familial status or national origin.”

One thing Deputy Solicitor General Michael Catlett notes in the AGO’s investigative report is that Arizona law does not include the right to be free from discrimination based on source of income. Whether such a protection is worthwhile – as city officials argued – was not considered by the AGO because the City of Tucson is 28 years too late in enacting such an ordinance, Catlett noted.

According to the 21-page AGO report, Tucson was given an option by the Arizona Legislature in 1992 to update its fair housing policies. One of the conditions was that any changes were completed by Jan. 1, 1995.

City officials, however, took no action by the deadline which makes the new ordinance inconsistent with Arizona law, Catlett determined. And if city officials do not repeal Ordinance 11959 within 30 days, the AGO “will notify the State Treasurer, who shall withhold state shared monies” in accordance with state law.

“We are all bound by the laws of this state and the Constitution,” Toma said in response to the report. “If we hold this expectation for our citizens, then we should do the same for the government. It’s really that simple.”

Tucson has fallen victim to no-growth policies including “not in my back yard” advocates which has put the city in the position of not having enough housing for its citizens, according to Toma.

If Tucson wants to address the housing situation, “then it needs to look inward and remove the barriers that have caused its housing shortage,” Toma said.

And the solution, he added, is quite simple.

Tucson has 30 days to repeal Ordinance 11959. If the City does not repeal, then A.R.S. 41-194.01 requires the State Treasurer to withhold state shared monies until notified by the AGO that the city has come into compliance.

One question will be whether the attorney general’s report will be revised or even overturned by Attorney General-elect Kris Mayes, a Democrat, if she withstands the election challenge filed by Abe Hamadeh, the Republican nominee.

Because the city missed the 1995 deadline for enacting changes to its fair housing policy, the AGO did not address whether Ordinance 11959 and its protection based on lawful source of income is substantially equivalent to federal and state fair housing laws.