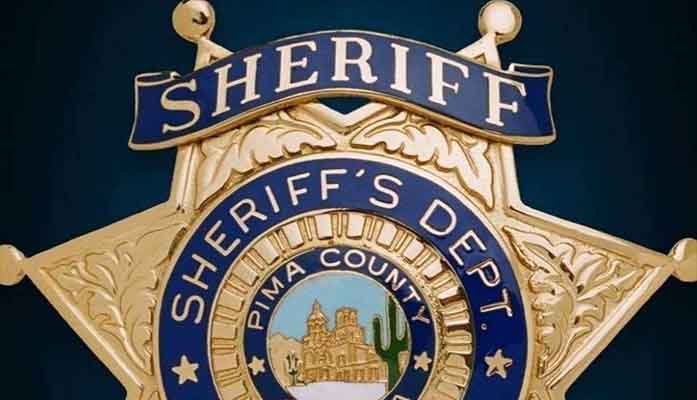 Civil Forfeiture Bill Provokes Pushback From Those Who Benefit

Citing the imperative to disrupt criminal organizations, the law enforcement officials who benefit most from Arizona’s civil forfeiture statute are pushing back on a bill introduced by Rep. Travis Grantham (R-LD12) which seeks to make it harder for the government to seize assets from people never charged with a crime.

Currently an owner of a seized property has the burden to prove the asset was not used in connection to an illegal activity, instead of that burden being on the entity seeking forfeiture. Any misstep in complying with a complicated challenge process can permanently void someone’s right to the property without ever having a hearing.

HB2810 would shift some of that burden onto the government entity seeking forfeiture and give owners more time to fight a forfeiture action. The Arizona Criminal Justice Commission has taken a neutral position on Grantham’s bill, as has Arizona Attorney General Mark Brnovich.

However, supporters -which include American Friends Service Committee, Arizona Chapter of the Institute for Justice, Arizona Free Enterprise Club, Barry Goldwater Institute for Public Policy, and Arizona Attorneys for Criminal Justice- have put forth data showing that a large number of people named in civil forfeiture efforts were never arrested.

In some instances, the owner of the property was never even suspected of a committing a crime, such as a parent whose adult child bought or sold drugs while driving the parent’s vehicle.

Grantham’s bill cleared the House on a 57 to 2 vote and unanimously passed the Senate Committee on Judiciary on March 11. It is slated to be considered by the Senate Rules Committee on Monday, but it is opposed by the Maricopa County Attorney’s Office, several municipalities, and the presidents of the Arizona Association of Chiefs of Police and the Arizona Fraternal Order of Police.

Many arguments against HB2810 cite concerns that making it harder for law enforcement agencies to pursue civil forfeiture will stymie efforts to disrupt criminal operations such as the cartel. Others argue it would be more difficult to seize assets from someone believed to be profiting from criminal activity, even if the person is not directly engaged in that activity.

But Grantham argues that a “conviction first” process needs to be added to the civil forfeiture law to protect all Arizonans’ property and due process rights.

“In our country, if we’re going to do something that hurts one innocent person just because it gets ten bad ones, we’re doing it wrong, because we’re innocent until proven guilty in this country,” he said.

Other statistics in support of HB2810 show half of all cash forfeitures in Arizona had value of $1,000 or less, making it impractical to hire an attorney to get the asset returned. That leaves law enforcement agencies and prosecutors as the primary benefactor of civil forfeiture, and many of those routinely include a budget line item for expected revenues.

One person who would likely find Grantham’s bill of interest is U.S. Supreme Court Justice Clarence Thomas, who has spoken out against the growing use of civil forfeiture in America.

“This system—where police can seize property with limited judicial oversight and retain it for their own use—has led to egregious and well-chronicled abuses,” Thomas wrote in 2017. “These forfeiture operations frequently target the poor and other groups least able to defend their interests in forfeiture proceedings.”

This is not the first time Arizona legislators have tackled the issue of civil forfeitures. In 2017, Gov. Doug Ducey signed bi-partisan legislation which was seen as long overdue reforms including a requirement that agencies keep better records of what is seized, when it is seized, and disposition of the seized property.

The law also raised the standard of proof for civil forfeiture proceedings from a preponderance of the evidence -which was simply showing something was more likely to be than not- to the higher standard level of clear and convincing proof.

“And because the law-enforcement entity responsible for seizing the property often keeps it, these entities have strong incentives to pursue forfeiture.” – U.S. Supreme Court Justice Clarence Thomas, 2017.