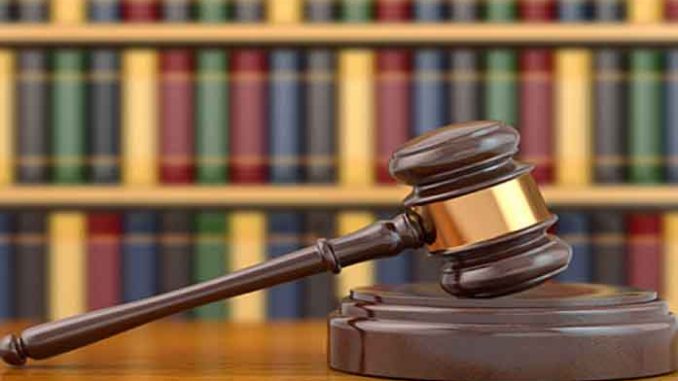 The Arizona Supreme Court will not decide until at least Friday afternoon whether to allow Attorney General Mark Brnovich to bypass the normal appeal process with his challenge to Monday’s ruling by a Maricopa County judge who found dozens of new laws or amendments to existing laws unconstitutional.

Until then, the status quo remains in place, according to Justice Ann Scott Timmer, who signed an order Wednesday denying the attorney general’s emergency motion to stay the Sept. 27 ruling by Judge Katherine Cooper. The decision to deny the requested stay was made after Timmer conferred with five other justices, she noted in the order.

Among other things, Cooper’s ruling means school districts and charter schools can mandate mask wearing, state universities cannot require COVID-19 vaccinations as a condition of in-person attendance, and teachers cannot be sued for organizing walkouts, based on the judge’s finding that all or part of four budget reconciliation bills (BRBs) signed by Gov. Doug Ducey violate the Arizona Constitution.

According to Cooper, the constitution requires the title of each legislative bill to properly identify a single subject matter, so unrelated provisions are not combined into one bill. But the attorney general calls Cooper’s ruling “legally erroneous” and argues the four BRBs are constitutional.

Such a transfer is warranted due to the impact of Cooper’s ruling which nullified 58 provisions of state law slated to take effect Wednesday, according to the petition.

“The trial court’s ruling carries significant implications for the operation of state government and the State will continue to suffer harm if the trial court’s ruling is not swiftly overturned, allowing the challenged provisions to immediately go into effect,” the petition states. “Extraordinary circumstances exist here and warrant immediate Supreme Court review.”

Timmer gave the various plaintiffs until 5 p.m. Thursday to respond to the State’s petition to transfer the appeal out of the Arizona Court of Appeals. The State’s attorneys then have until 3 p.m. Friday to file an optional reply.

The attorney general’s petition also proposes a series of deadlines for filing additional briefings if the justices grant the transfer. Those deadlines would keep the new laws and amendments on the sidelines until at least Oct. 18.