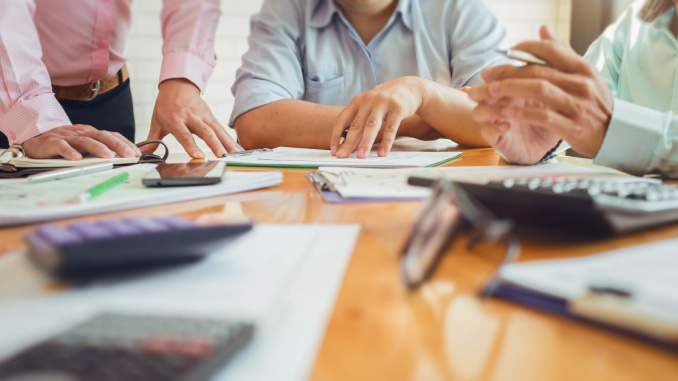 Her office says Gov. Katie Hobbs intends to unleash “Arizonan innovation” in order to grow the State’s workforce. This includes the first executive order of Hobbs’ term along with a 100 Day Initiative which was announced Tuesday.

“Right now, Arizona’s working families face ongoing economic uncertainties,” a statement by Hobbs’ office reads. “Governor Hobbs knows what’s possible when leaders work together to improve the lives of those they represent. That’s why she will work with the legislature to put more money in pockets and provide meaningful relief for so many working families in Arizona.”

According to the statement, Hobbs plans to prioritize lowering the costs for families with children through state level child tax credits, sales tax exemptions for diapers, and a sales tax holiday for back to school shopping.

But how the governor intends to pay for her plan has not yet been announced.

In the meantime, concerns are being raised about Hobbs’ first Executive Order which was promoted by the governor’s office as “protecting employment opportunities” for Arizona’s workers.

As previously reported by AZ Free News, much of the emphasis of Executive Order 2023-01 involves barring gender identity discrimination.

Yet Hobbs appears to be trying to expand discrimination protection by dictating how religious organizations must operate if they want to contract with the State. It is a sort of reverse discrimination which Arizona law actually prohibits, according to critics of the governor’s effort.

EO 2023-01 directs the Arizona Department of Administration to establish procedures for use by all State agencies to ensure that hiring, promotion, recruitment, compensation, and tenure “is on the basis of merit and qualifications” is in accordance with all existing federal, state, and local laws, rules, policies, or executive orders.

But many state agencies, like the Department of Child Safety and the Department of Health Services, heavily rely on religious organization such as Catholic Charities and other faith-based groups to provide much needed services, particularly for Arizona’s at-risk children.

Cathi Herrod, president of the Center for Arizona Policy, expressed concern that the anti-discrimination effort of Hobbs’ first executive order might actually violate Arizona law and the rights of non-secular agencies.

“The question is does the state want to continue to have faith-based agencies providing such critical foster care and adoption services?” Herrod says. “Because if they didn’t award the contract because of the religious entity’s beliefs, then they’re violating their constitutional and statutory rights.”

EO 2023-01 does not address how Hobbs will ensure those critical social services remain available nor how competing discrimination arguments would be resolved. But state law generally trumps an individual governor’s wishes.

And while the executive order will apply to thousands of state jobs, all state offices headed by one or more statewide elected officials—such as the Attorney General, Treasurer, and Secretary of State—are exempted from compliance. This likely leaves hundreds of other state jobs outside the scope of Hobbs’ order.

“Although these organizations are not included they are encouraged, along with all private employers operating in Arizona, to adopt similar employment opportunity protections,” Hobbs noted in EO 2023-01.