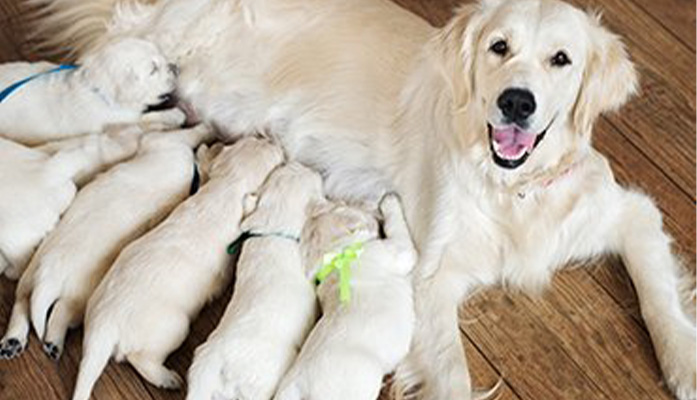 The attorney general’s office secured the discontinuance and restitution of Companion Pets, Inc. (CPI), an established puppy retailer in the Valley who sources from unlicensed and neglectful breeders.

According to the attorney general’s report, CPI sold approximately 6,000 dogs per year in its stores online, animalkingdomaz.com, and in-person through their Animal Kingdom and Puppies ‘N Love shops located in Tempe, Gilbert, Glendale, and Tucson. They were located in the Arizona Mills, Arrowhead Town Center, SanTan Village, and Tucson Mall.

As part of its assurance of discontinuance, CPI must clearly identify the sources of the animals it placed for sale, accurately display the name and USDA-licensing status of the breeders and brokers from whom it obtained animals, cease offering dogs for sale that come from breeders or brokers cited for violations of the USDA’s Animal Welfare Act, and cease releasing dogs to consumers known to have parasites without informing the consumer verbally and in writing and advising whether the dog requires further treatment.

With the ordered shutdown, CPI must pay the state $120,000 in restitution. CPI customers seeking restitution must have purchased a puppy from the listed retailers between Jan. 1, 2017, and Dec. 31, 2022, have made their purchase in Arizona or lived in Arizona at the time of purchase, and file a complaint with the attorney general’s office within 120 days after the court signs the assurance of discontinuance order (estimated to be mid-April 2023).

Investigations into CPI first began in February 2020, the month before President Donald Trump first declared a national state of emergency for COVID-19. That September, an animal cruelty prevention organization, Animal Wellness Action, released a report with detailed allegations of CPI sourcing from unlicensed and penalized breeders.

“The addition of a dog is an important, emotional decision for any family,” said Brnovich. “It is imperative that consumers be given truthful information about the source and the health of animals that will become family members.”

This more recent discovery of CPI’s perpetuation of animal neglect and abuse hearkens back to past controversies.

When Tempe attempted to ban breeder sales in 2016, CPI petitioned the state legislature to override the policy. They succeeded, securing SB1248.

At the time, CPI defended their lobbying against critics that the bill enabled puppy mill sales. CPI’s marketing director alleged that the bill doesn’t allow CPI to evade the law, nor did CPI violate any other laws. CPI founder and owner, Frank Mineo, added that they would “never” buy puppies from puppy mills. Mineo has been a public advocate for responsible breeding and proper animal care.

“[W]e go above and beyond even the U.S.D.A. regulations when selecting our breeders. We only buy puppies from breeders whom we know, trust and who treat all of their dogs (puppies and adults alike) with veterinary care and compassion and whose kennels show a commitment to animal welfare,” stated Mineo. “SB1248 has the potential to put pet store owners who buy puppies from puppy mills out of business so we support the bill. Puppy mills are deplorable, but putting us out of business does nothing to shut them down, it merely perpetuates a bigger black market for puppies to be sold by unregulated and unscrupulous people with no oversight at all.”

According to its Greater Phoenix Chamber profile, CPI began in Buffalo, New York and has existed for over 50 years. Over the past 44 years, CPI expanded into Arizona and then sold the majority of its stores to Petco. Then, CPI transitioned to puppy sales within local malls as well as a 17,000-foot aquarium and fish store in Phoenix, The Ocean Floor.

CPI claimed on its website that it vets breeders thoroughly because it takes the health and welfare of its puppies seriously. CPI also claimed that it based its breeder investigations on USDA inspection records and their own in-person examinations, which they alleged to conduct every year.

“Our goal is to provide happy, healthy lifelong pets to the individuals and families who shop our stores and our breeders are chosen with this in mind,” stated CPI.

CPI also sold dog and fish products, including their own brand of dog food: Earthblend.

As of press time, CPI’s website was live and their puppy listings remained up.