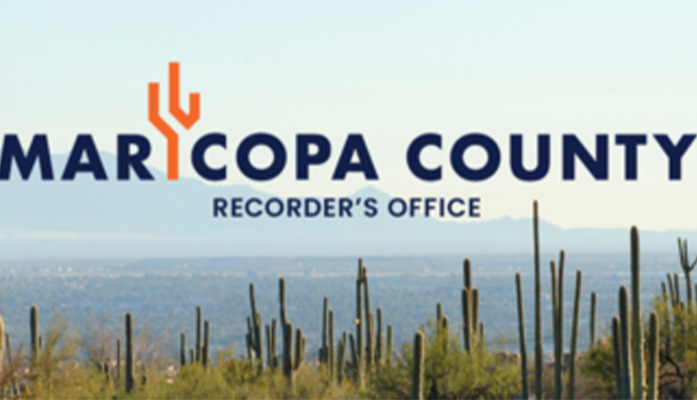 Maricopa County may have to add its new branding to its growing list of controversies.

Critics of the county’s new brand remark that the letter “I” in Maricopa looks like a bright orange middle finger. It appears the design was intended to be a minimalist cactus.

“Honestly, it looks like they are giving us the finger… again,” stated Fann.

Other users chimed in to agree.

Some questioned why the county would use a cactus for the “I,” noting that it makes more of a “T” or “Y” shape.

The county worked with the advertising and marketing agency HAPI to produce the branding.

Board of Supervisors Chairman Clint Hickman justified rebranding due to reported resident confusion over distinguishing the county from other cities and towns due to similar, vague branding.

“What we found over a few years of research is that residents often confuse us with other governments or can’t distinguish between what the County provides and what their city or town handles,” said Hickman. “Some of this is the result of how we have presented ourselves over the years: as distinct departments instead of one unified County. That changes today.”

“A cohesive countywide identity means more people who need assistance will know where they can find it,” said Rich. “It will also help us recruit and retain the best workforce, which translates into better service for residents.”

The county also released a video to announce their rebranding. The narrator likened Arizonans and the county’s culture to the desert lands and, specifically, cacti.

“Our roots go deep and no matter what, we stand tall. Solving problems, removing barriers, growing a better future: we are Maricopa County, Arizona,” said the video.