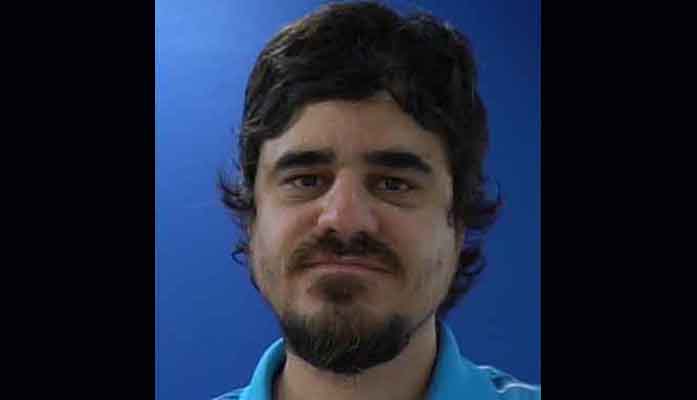 A prominent Jewish rights group falsely claimed that the University of Arizona (UArizona) professor shot and killed last October was targeted due to antisemitism. The Simon Wiesenthal Center named the UArizona slaying as one of last year’s top 10 worst antisemitic incidents.

The killer facing charges, 46-year-old Murad Dervish, disclosed that his motive for killing concerned perceived disrespect from the Department of Hydrology & Atmospheric Sciences run by the slain professor, Thomas Meixner. The professor had denied Dervish a teaching assistant position for this spring semester.

Belief that Dervish’s motive for killing was antisemitism arose from testimony by another professor. Although Meixner wasn’t Jewish, Dervish reportedly believed he was based on his research using an online background checker.

This detail and speculation of antisemitism was disclosed by another of Dervish’s intended targets that fateful day: Meixner wasn’t Dervish’s first or only target.

Dervish’s escalation from menacing language to killing may have also arisen from an eviction notice served the week prior to the killing. His former neighbors told reporters that they felt threatened by Dervish for over a year. Dervish attempted to fight his female neighbors, and would watch them come in and out of their house.

“First thing ever he said to both me and my other roommate, different times, was, ‘You won’t last long here,’” said one of the women.

Dervish’s father, Dolgun, said that his son struggled due to having Asperger’s Syndrome and later, alcoholism. Dervish went to prison on three separate occasions.

Dervish had attempted to kill in the past, but not because of antisemitic beliefs. He pulled a knife on a pizza man while at Penn State University. He later served a prison sentence for attempting to kill his own mother by strangling her with a scarf.

In 2011, Dervish was arrested and sentenced to prison for some undisclosed crime in California.

Dervish also had a restraining order filed against him in 2020 while he was a teaching assistant at San Diego State University. The complainant was a woman who claimed he harassed and stalked her, and even ignored the order against him. Prior to that, Dervish assaulted his father at his restaurant. Dervish reportedly smashed restaurant equipment with a crowbar, threw a plate at his father, and hit his father’s back.