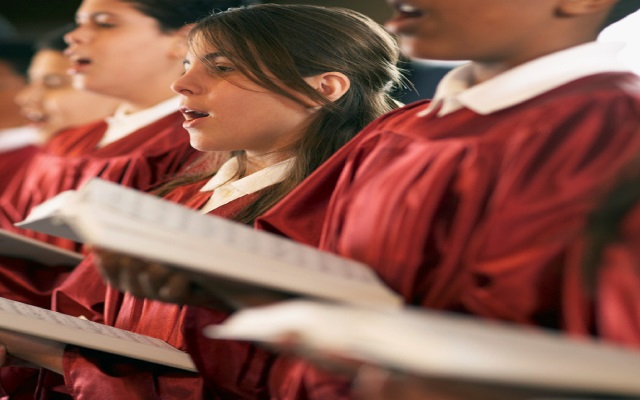 Stewart worked at DCS for over a decade, first as a case manager then training supervisor. Stewart told reporters that he’d discovered the alleged racial disparity in 2018, but didn’t leave the agency for another two years. Afterwards, Stewart founded a nonprofit advocating for keeping families together, Our Sister Our Brother (OSOB). Their website ceased being public around the time of Stewart’s appointment. (An archive of the latest version of the website is available here). According to Stewart’s LinkedIn page, he no longer serves as the CEO of OSOB.

“We need to move away from interventions. Communities need resources that are proactive rather than reactive,” stated OSOB.

The OSOB website, prior to being taken down, declared its “heightened focus” as undoing the “overrepresentation” of Black children in foster care. OSOB cited from nonprofit and DCS data that five percent of Arizona children are Black, yet they represent about 17 percent of the foster care population. Researchers estimated that approximately 63 percent of Black children will undergo a DCS investigation before they turn 18.

In his interview with ProPublica-NBC News, Stewart said that DCS should focus more on solving “generational poverty and the resulting trauma” that was “centuries in the making.” Stewart expressed doubt that DCS could have a positive effect on lower-income Black families.

“I simply don’t think DCS is the agency to do this,” he stated.

Stewart said that DCS was part of a negative cultural fixation on Black families.

“We have a culture that says Black families need to be watched and if we don’t agree with the things that are going on with them, we are the saviors of these children and are charged with punishing their parents,” stated Stewart.

The state created DCS in 2014 following systemic failures within Child Protective Services (CPS). In 2013, Hobbs, at the time a state senator and social worker, signaled support for prioritizing preventative measures rather than interventions. She said that CPS lacked employee support and infrastructure: namely, more funding to assist families that would prevent them from entering the system. Hobbs portrayed it as a cost-saving measure.

“We need to do so much more on the front end to help families on the front end who are struggling to stay out of the CPS system. What we could invest on that end is so much less than we would spend on the back end once people are in the system,” said Hobbs.