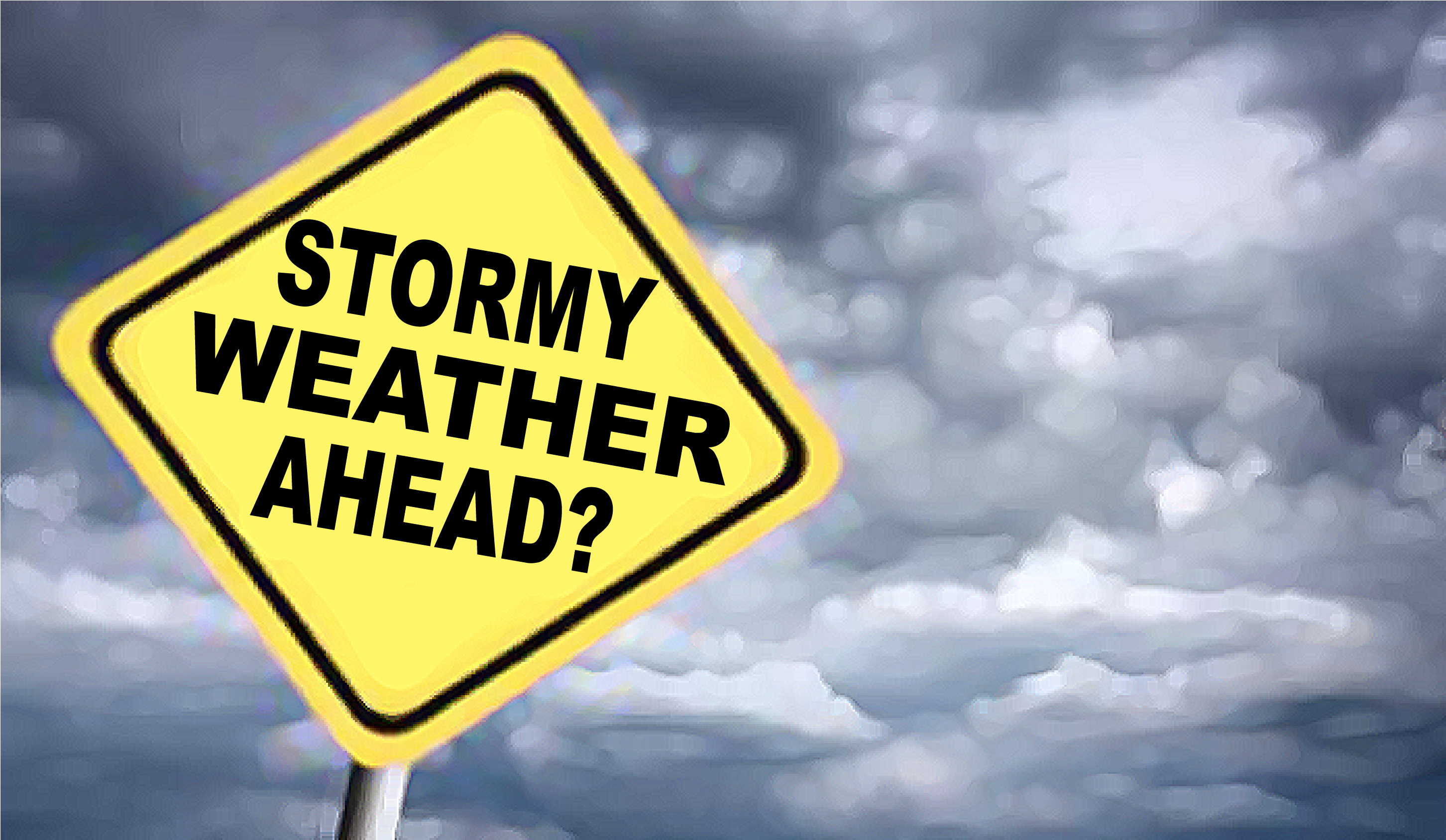 Daggett issued this promise during her swearing-in at last week’s city council meeting. She said she would direct her staff to tackle these two issues first.

“[We are going to emphasize] affordable housing and climate action, and also scheduling meetings with the public and really trying to hit the ground running,” said Daggett.

Daggett noted that state law precludes Flagstaff from implementing its ideal affordable housing initiatives. Daggett said that until state law relaxes, the city would rely on incentives such as Low-Income Housing Tax Credits, partnerships with nonprofit and for-profit developers on city-owned land, and prioritize affordable housing during budget talks.

Climate change has been a winning topic for Flagstaff’s voters for the better part of the past decade; former mayor Coral Evans committed the city to carbon neutrality by 2030, a plan which Daggett supports. Affordable housing presents a newer concern prompted by the hot-turned-cold housing market, combined with the glut of short-term rental properties in the area.

According to Flagstaff’s profile on the Global Covenant of Mayors for Climate & Energy (GCoM), the city has about 971,600 annual GHG emissions. It’s completed five out of nine phases spanning mitigation, adaption, and energy access & poverty initiatives.

Phoenix is also a member of GCoM, with reported annual GHG emissions of 16.45 million.