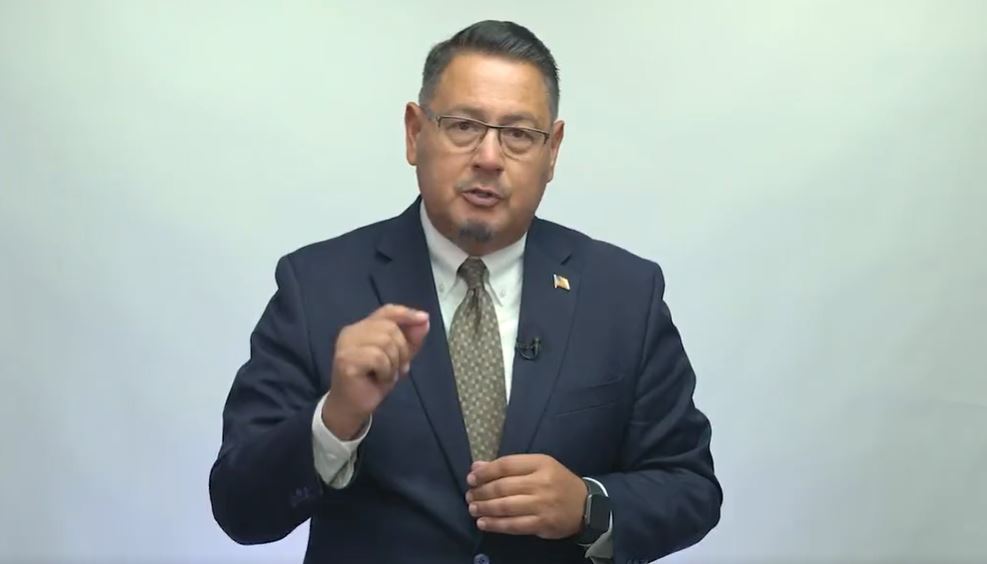 Hobbs endorsed Maricopa County Supervisor Steve Gallardo, a member of her transition team — but other top Democratic leaders endorsed the apparent successor, ADP Vice Chair Yolanda Bejarano. The announcement confirmed railbird talk that Hobbs’ transition team had someone in mind other than Bejarano.

Hobbs appears to be attempting to gin up greater support for Gallardo. The outgoing secretary of state has issued public endorsements several times over the past few weeks. Additionally, two of her other transition team members —  Valleywise Health Board Chairwoman Mary Rose Wilcox and Arizona Education Association (AEA) President Marisol Garcia — endorsed Gallardo.

The current chair, State Sen. Raquel Terán (LD-26), announced earlier this month that she wouldn’t seek re-election due to her appointment as Senate Minority Whip. A day later, Bejarano announced her candidacy in a since-deleted tweet. However, in the remaining tweet thread, Bejarano said that she could end the “dangerous agenda” of Republicans.

“And with Republicans doubling down on their dangerous agenda that has all but ended the right to an abortion, defunded our public schools, villainized immigrants instead of working to fix the system, and denied our fair and free elections, our work has never been more important,” wrote Bejarano.

Over the last few weeks, Gallardo has hit the media trail to inspire more support.

Gallardo has also served on the Arizona Civil Right Advisory Board and the Maryvale Village Planning Committee, as well as been a member of the National Association of Latino Elected and Appointed Officials (NALEO), Labor Council for Latin American Advancement (LCLAA), and Mexican American Legal Defense and Education Fund (MALDEF).

In 2006, Gallardo chaired a ballot initiative that established minimum wage in Arizona. Since then, the state minimum wage has increased from $6.75 to $13.85 (starting Jan. 1). The federal minimum wage is $7.25.