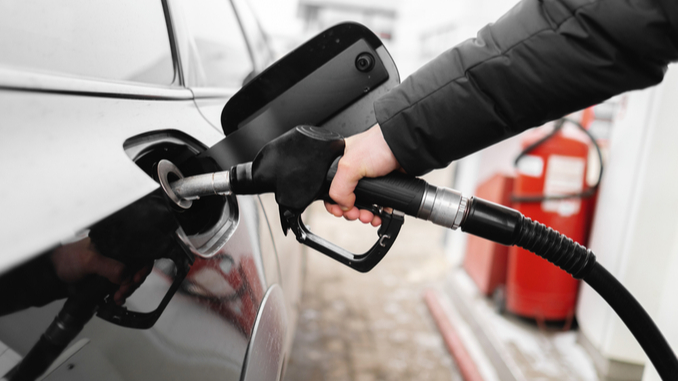 The Navajo Nation spoke out again this week against the Biden administration’s efforts to undermine fossil fuel development. Their reservation is the largest of all, spanning across three states along the Four Corners Monument: Arizona, New Mexico, and Utah.

In an interview with Fox News, Navajo Nation Oil and Gas Company CEO James McClure explained that fossil fuels earn them over $75 million in annual revenue — over half of the tribe’s annual budget — yet, the Biden administration hasn’t given support in recognition of that “very important” fact.

“The current administration has worked to support the Navajo Nation on most clean energy initiatives,” McClure told Fox News Digital. “The same cannot be said of oil and gas development.”

The ban would jeopardize the $6.2 million annual royalties earned by the tribe. The DOI has told reporters repeatedly that the Biden administration would ultimately support tribes’ desired land use.

However, that promise stands in conflict with Biden’s rhetoric around fossil fuels. During a Democratic National Committee fundraiser in March, Biden said that those profiting off of fossil fuels needed to sacrifice for the greater good of the country.

“My message is, it’s time in this time of war, it’s not a time of profit. It’s time for reinvesting in America,” said Biden. “This crisis is another indication why we need to get off dependency on fossil fuels.”

“A war on coal is a war on Crow,” said Stewart.

That phrase, “war on coal,” refers to the continuation of former President Barack Obama’s policies within the Biden administration. During Department of Energy (DOE) Secretary Jennifer Granholm’s confirmation hearing last January, Granholm disclosed that “jobs might be sacrificed” under these policies.

Around the time of Granholm’s confirmation hearing, the Ute Indian Tribe asked the U.S. Interior Department for an exemption to the suspension on federal and tribal land leases and permits for oil and gas.

Another major tribe that relies heavily on fossil fuel development is the Three Affiliated Tribes of the Fort Berthold Indian Reservation in North Dakota. Their chairman, Mark Fox, estimated in 2020 that oil accounted for 90 percent of their revenue. Last year, Fox told Fox News that fossil fuels ensured that their forthcoming generations would have a home.