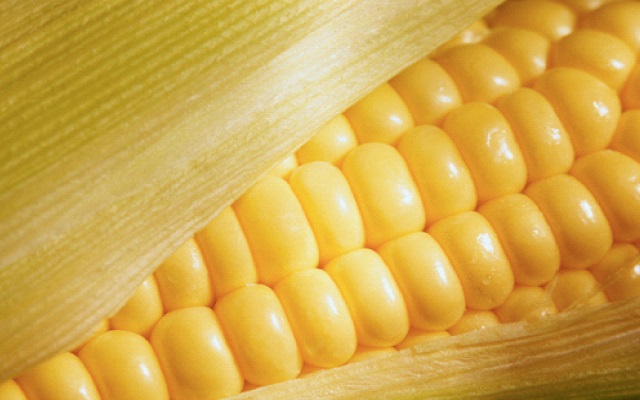 The request letter to the Government Accountability Office (GAO) named Canada, Germany, the United Kingdom, China, and Saudi Arabia as top foreign investors of interest. Most notably, the letter cited China’s purchase of farmland just 20 minutes from the Grand Forks Air Force Base in North Dakota, where the military hosts critical drone technology. Approximately three hours west of that base is Minot Air Force Base, one of the nation’s three intercontinental ballistic missile (ICBM) defense sites.

Each year, the USDA’s Farm Service Agency (FSA) issues a data report on foreign-owned farmland. The 2021 FSA report hasn’t been published yet.