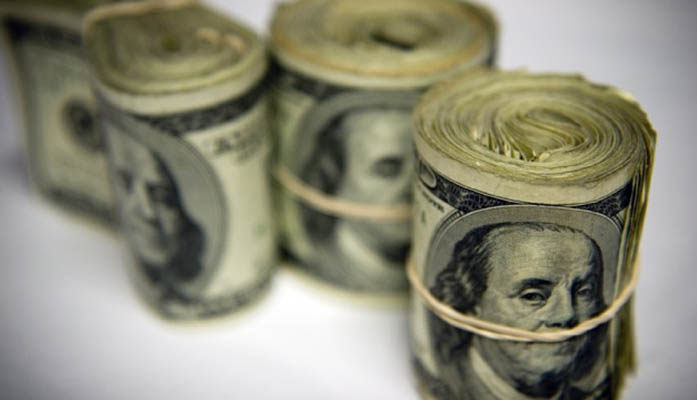 Arizona has the highest inflation rate in the country — making this state the number one victim of President Joe Biden’s inflation crisis.

According to recent polling, the inflation and border crises are of equal importance to Arizona voters.

Arizona Free Enterprise Club (AZFEC) President Scot Mussi told AZ Free News that the Biden administration has only worsened the economic woes of Arizonans. Mussi warned that consumers would continue to cut back on major purchases, and business owners would freeze expansions and hiring. He also pointed out that any reductions in inflation weren’t due to the Biden administration’s actions, but instead consumers cutting back.

“It’s pretty clear that the decision makers in Washington want to make this situation worse,” said Mussi. “The recession will continue to linger on until policy makers get serious about runaway spending.”

While Arizonans and the rest of America were taking in the federal government’s latest inflation report on Tuesday, President Joe Biden was celebrating the controversial Inflation Reduction Act (IRA).

Biden didn’t address how the latest inflation data reflected historic highs. Rather, the president asserted that the effects of inflation were improving, and that the state of the economy should come as good news for Americans.

However, not all within Biden’s party agreed that the IRA and other recent actions by the president are wins. In an interview this week, Senator Mark Kelly (D-AZ) refused to affirm that Biden is doing a good job as president. Congressman Andy Biggs (R-AZ-05) assessed that Kelly treaded carefully due to Biden’s unpopularity among voters.

Mussi asserted that the IRA wasn’t anything to celebrate, calling it the “Inflation Destruction Act.” He explained that the IRA wouldn’t reduce inflation. Mussi noted that the government hasn’t even distributed all of the stimulus funds from the American Rescue Plan.

“We haven’t even finished rolling out the Biden COVID recovery act: the $1.9 trillion spending palooza. There’s no discipline right now, and there’s really no end in sight,” said Mussi. “Right now, we’ve hit what would be the definition of a recession. Even if you wanted to use the Biden administration’s viewpoint, at best you could say we’re in a bad state of stagflation. There’s absolutely no growth.”