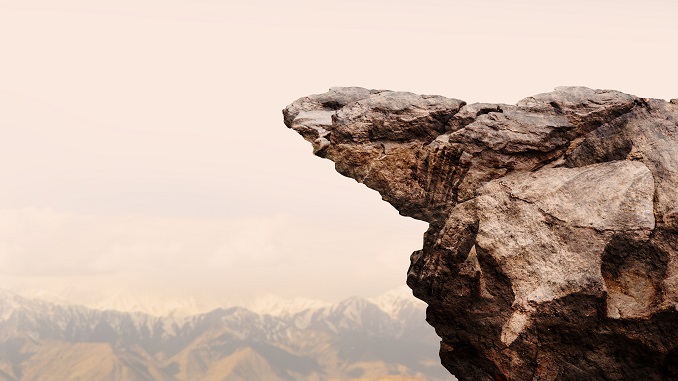 Our Elitist Environmental Experts Are Driving Us Over the Cliff
