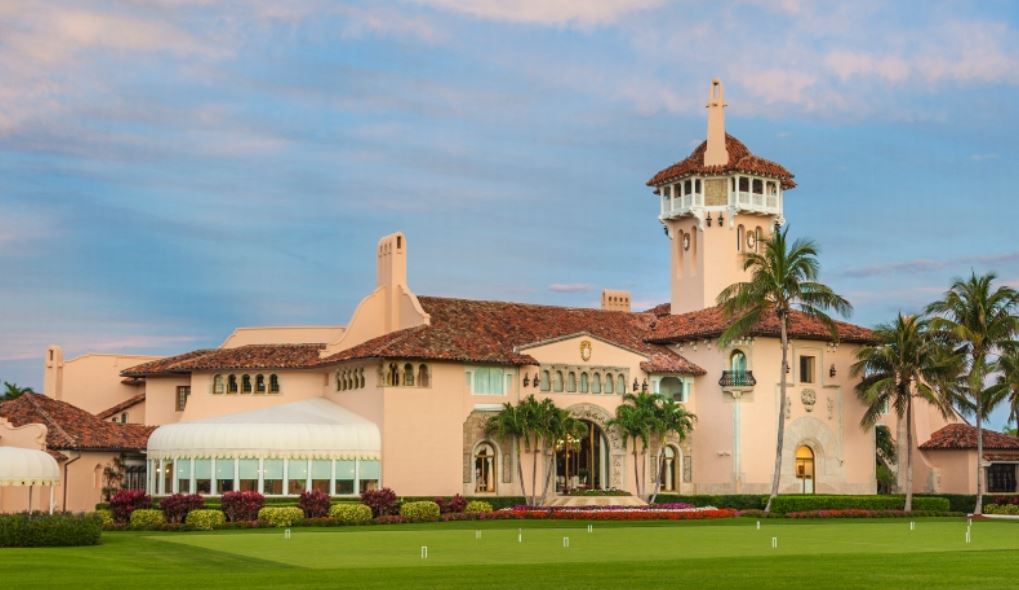 Mainstream media received the inside scoop, many making retroactive edits and falling in line with a euphemistic switch from “raid” to “search” preferred by former and current Biden administration officials. Establishment media knowledge of the raid outpaced what Republican elected officials told the public they knew.

The Arizona Republican Party said that the Biden administration crossed an “unprecedented line” in American history. The organization called on Senators Mark Kelly (D-AZ) and Kyrsten Sinema (D-AZ) to seek an explanation for the raid, which they claimed was a historical level of political targeting.

“[Biden’s] administration has weaponized the Judicial System — the raid at President Trump’s home was an act of political warfare,” stated the organization.

Neither Kelly or Sinema have commented on the Trump raid, as of press time. When Tuesday came, they focused their messaging on President Joe Biden’s passage of the CHIPS and Science Act: a $280 billion package with $52 billion in subsidies to increase domestic production of semiconductor chips, also called “integrated circuits” (ICs) or “microchips.” Both Democratic senators issued support in the hopes that Arizona would attract manufacturing plants from Intel and other companies.

The Arizona Democratic Party issued their response to the Trump raid in the context of the statement released by Republican gubernatorial candidate Kari Lake. Their party didn’t comment on the legitimacy or significance of the raid.

“Be wary of someone seeking government office who doesn’t understand the law, and pours fuel on the fire when issues arise,” said the organization.

Governor Doug Ducey didn’t remark on the raid. His silence wouldn’t be uncharacteristic. The Republican Governors Association (RGA) convened last November at the Biltmore resort in Scottsdale to plan the defeat of Trump-endorsed candidates.

Arizona’s Republican congressional leaders spoke out against the Trump raid.

Congresswoman Debbie Lesko (R-AZ-08) pointed out that the FBI was fixated on Trump but ignoring claims of corruption linked to the Biden family, via the evidence of Hunter Biden’s laptop, and Hillary Clinton via her mass email deletion.

“This seems to be yet another example of the Department of Justice’s hypocrisy and political bias,” stated Lesko.

Lesko pledged to investigate DOJ abuses if Republicans secure the majority come November. Congressman Paul Gosar (R-AZ-04) went one step further. He pledged support to get rid of the FBI.

“The only thing missing from the unprecedented FBI raid at President Trump’s home is Muammar Gaddafi’s sunglasses and cap on Joe Biden,” tweeted Biggs. “I stand by President Donald J. Trump.”

Not all Democratic congressional leaders spoke out on the issue, but the one who did sided with the FBI.

Congressman Ruben Gallego (D-AZ-07) urged Trump to publicize a copy of the warrant.

The House Oversight Committee requested that FBI Director Christopher Wray provide it with a briefing.

On Tuesday, Trump posted a campaign-style video that concluded with the statement, “the best is yet to come.” The post and its rhetoric led to speculations that Trump would launch a third presidential candidacy.

“We are a nation that’s become a joke. But soon we will have greatness again,” said Trump. “As long as we are confident and united, the tyrants we are fighting do not even stand even a little chance, because we are Americans and Americans kneel to God and God alone. It’s time to start talking about greatness yet again,” said Trump.