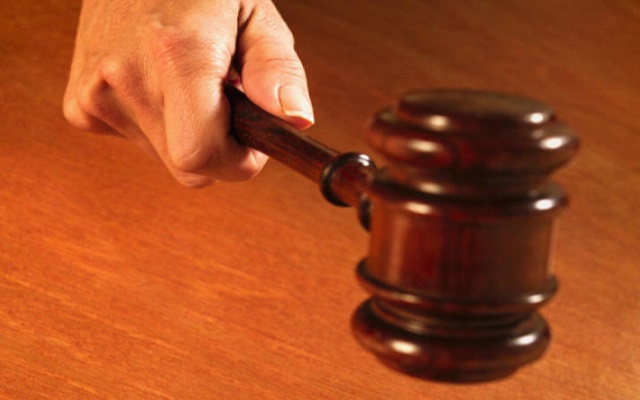 There is a very good chance Arizona voters will not see the proposed Arizona Fair Elections Act on their ballots in November now that a judge has kicked out tens of thousands of petition signatures.

On Thursday, Judge Joseph Mikitish of the Maricopa County Superior Court sided with arguments from the Arizona Free Enterprise Club (AFEC) that many of the petition sheets filed by a Democratic-backed committee trying to change Arizona elections laws had, in fact, failed to comply with current election laws.

In July, the committee submitted 47,690 petition sheets containing roughly 475,000 signatures in hopes of qualifying the Arizona Fair Elections Act for the 2022 General Election ballot. At least 237,645 signatures must be deemed valid once random-sampling verification is completed by the state’s 15 county recorders.

But AFEC filed a legal challenge which alleged more than 1,000 of the circulators who collected the signatures—representing one-half of the petitions—did so in violation of one or more of Arizona’s laws.

Mikitish released an order late Thursday agreeing with several of the 32 specific objections put forth by AFEC. The effect of the judge’s ruling is that nearly 97,000 signatures will be knocked off, which puts the Act in jeopardy as the verification process continues. With a typically high sampling rejection rate, there will likely be too few verified signatures to move the Act to the ballot.

“Based on the random sample that is currently being conducted, we believe they will fall short of the minimum to qualify for the ballot by more than 10,000,” according to AFEC President Scot Mussi.

In his ruling, Mikitish noted that Arizona law calls for the constitutional and statutory requirements imposed on initiative efforts to “be strictly construed.” He added that strict compliance is defined in case law as “nearly perfect compliance” even if there will be “harsh consequences” due to a seemingly small “unfortunate mistake.”

The judge held a two-day evidentiary hearing on Aug. 15-16 and received dozens of written arguments from the parties on whether the numerous challenged circulators complied with state law.

READ MORE ABOUT THE CHALLENGE HERE