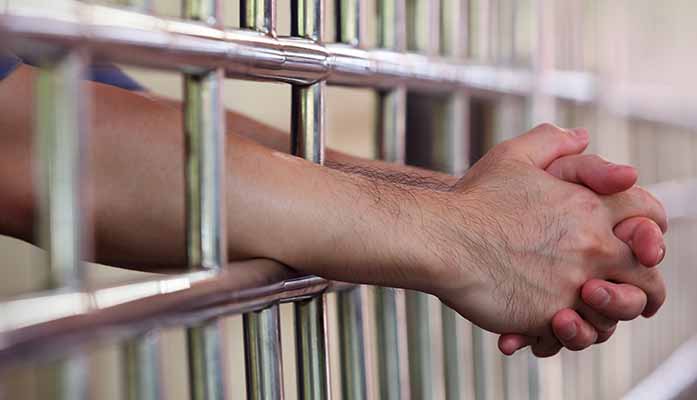 On Monday, Governor Doug Ducey signed a bill requiring superior court clerks to submit monthly records of felony convictions to the secretary of state for purposes of purging the voter rolls.

“Each month the clerk of the superior court shall transmit to the secretary of state without charge a record of every felony conviction in that county within the preceding month. This record shall include only the name of the person convicted and the person’s date of birth, Social Security number, if available, usual legal residence and, if available, father’s name or mother’s maiden name. The secretary of state shall use the record for the sole purpose of canceling the names of convicted felons from the statewide voter registration database and shall notify the appropriate county recorder, and that county recorder shall cancel the voter registration of the convicted felon.”

The law was reportedly prompted by an ABC15 investigation into state law last November exposing a loophole allowing felons to register to vote illegally. Prior to Townsend’s bill, there wasn’t a system for election officials to discern which felons remained ineligible to vote or had their voting rights restored.

Jen Marson, Arizona Association of Counties Executive Director, expressed support for the legislation during hearings on the bill earlier this year.