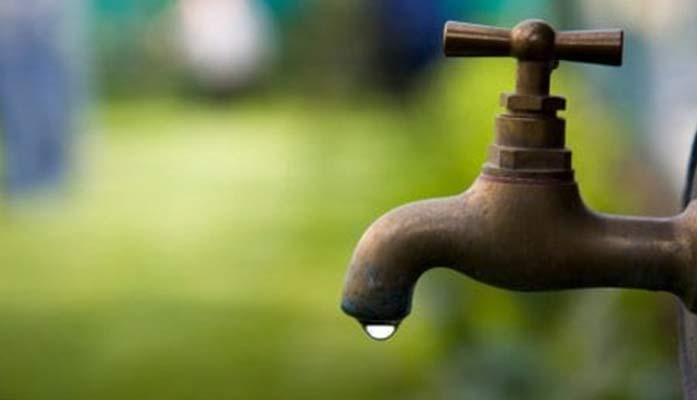 Amid the worsening inflation crisis, the Republican-led Arizona House is proposing to give the University of Arizona (UArizona) a $30 million grant, effectively funding a partnership with an Israeli company to study drip irrigation.

The bill, SB1564, originally had nothing to do with a grant study. It changed completely through a strike-everything amendment after receiving unanimous support in the Senate. State Representative Tim Dunn (R-Yuma) introduced the amendment; Dunn serves as a member of the House Natural Resources, Energy, & Water Committee.

The current version of the bill would establish the “On-Farm Irrigation Efficiency Pilot Program” for UArizona to study how to reduce farms’ water usage and either minimize or eliminate the use of flood irrigation. UArizona partners with N-Drip for irrigation studies, an Israeli company that created an irrigation system using gravity rather than pumps or filters for water flow. N-Drip wasn’t mentioned in the bill.

Data from the Arizona Department of Water Resources (ADWR) noted that irrigated agriculture uses about 74 percent of Arizona’s water supply.

The bill has received near-unanimous support in the House thus far. It’s on track to be voted on by the entire House soon.

Critics took to Twitter, saying that the grant was ironic given the fact that cost of living has skyrocketed for Arizonans.

The legislation would parce out the grant over three years, coming out at $10 million a year.