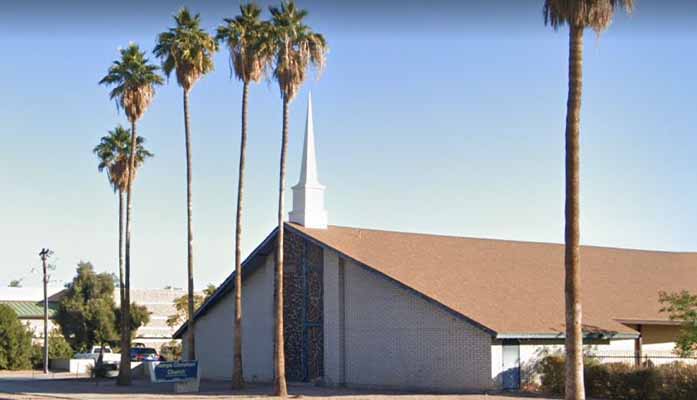 Religious Freedoms Now Protected During A State Of Emergency
