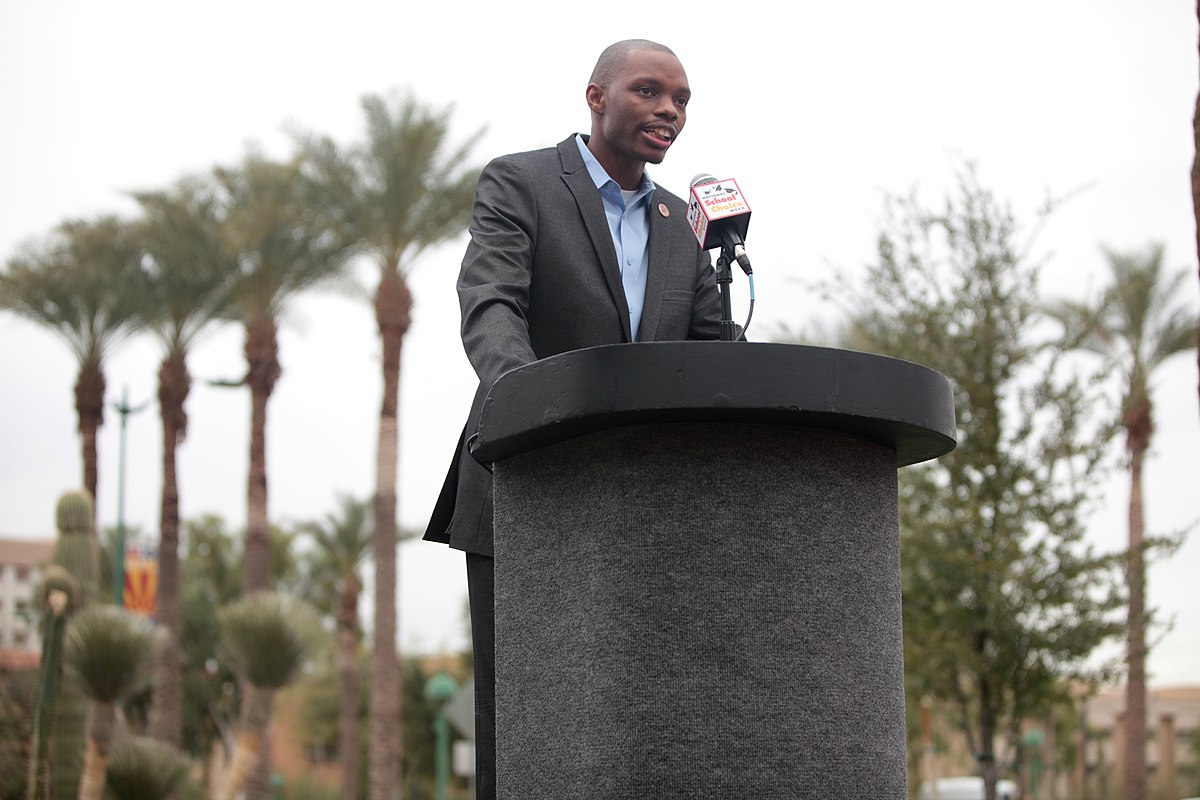 Arizona House Minority Leader Reginald Bolding (D-Laveen) claimed Republican secretary of state candidate Mark Finchem would have rigged the 2020 election in favor of former President Donald Trump if he had been in office.

Bolding made the statement during Wednesday’s debate for Arizona’s secretary of state candidates as a response to Arizona Horizon host Ted Simons’ question about preventing politicization of the secretary of state’s office.

“The reality is, is that in 2020 if Mark Finchem was our secretary of state, Donald Trump would’ve stolen the election. How do we know? Because he told us,” said Bolding.

After the debate, Bolding tweeted that voters needed to “move past the 2020 elections” in order to “change the tone” of the upcoming elections.

Simons didn’t respond to Bolding’s accusation. Instead, he addressed a separate question to Fontes about the importance of Democratic voters to select a winning candidate.