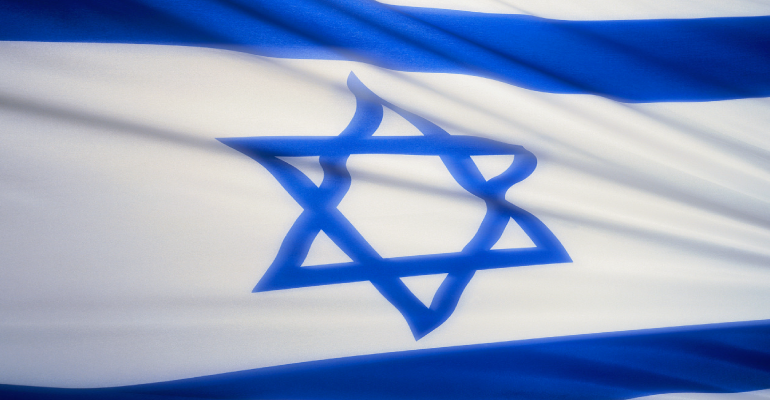 SB1250 requires all public entities, which includes universities, to take action within three months of the state treasurer releasing its list of companies that boycott Israel. Last September, Treasurer Kimberly Yee declared that Arizona would divest from ice cream company Ben & Jerry’s due to its violation of the state’s law barring Israel boycotts. The bill requires public entities to publish a list of investments sold, redeemed, divested, or withdrawn on its website annually. Public entities would be indemnified and held harmless for these divestments.

A spokesman from the treasurer’s office explained that SB1250 would hold other public entities to the same standard as their policy. He said that one company has announced divestment measures: Unilever.

State Representative Alma Hernandez (D-Tucson) said that she’s fought against the Boycott, Divestment, and Sanctions (BDS) movement for its “hateful” rhetoric, false accusations, and general attacks toward Jewish peoples. Hernandez noted that on February 10 the leader of the Arab party in Israel, Mansour Abbas, refused to characterize Israel as an apartheid state.

“No one here is trying to stop a student from boycotting or anyone’s First Amendment right to speech,” said Hernandez. “A vote against this is really showing that we are standing with BDS and I don’t think we should be doing that as a state.”

Liguori stated that the Israel-Palestine conflict is complex and took issue with the bill because supporters were conflating their personal and political ideologies with economic prowess. Liguori said that Ben & Jerry’s marked a slippery slope of picking with countries to divest from, and argued that legislators were singling out one company for political reasons.

Prior to his vote for the bill, State Representative Jake Hoffman (R-Queen Creek) argued that the testimonies from the Arizona State University (ASU) students furthered his resolve to not provide additional funding for the universities due to the students’ misunderstanding of basic constitutional concepts and foreign affairs.

The Senate passed the bill last month with mixed support from Democrats and complete support from Republicans.