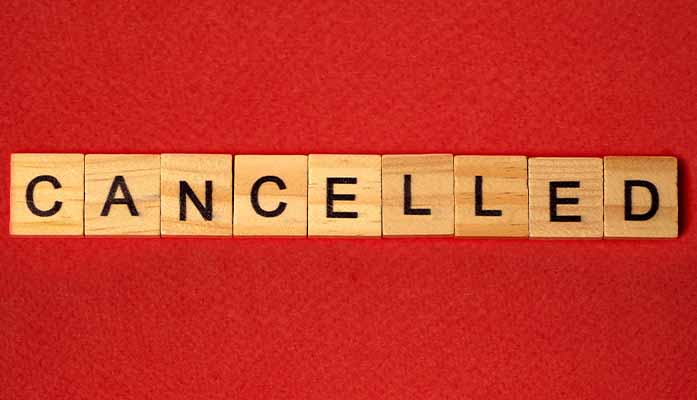 UPDATE: Shortly after the publication of this story, AZ Free News received word that the events in question were restored. A follow-up email submitted late Monday afternoon explained that the events were restored because, “Under the leadership of President Michael Crow, Arizona State University is committed to intellectual diversity.”

Human nature remains constant, as evidenced by the relatability of Plato’s “Allegory of the Cave” to Arizona State University’s (ASU) latest actions. As fond as Plato and other ancient philosophers were of challenging their own and others’ ideas and beliefs through the dialectic, so it appears ASU shares a similar fondness for avoiding such interactions.

According to an email obtained by AZ Free News, ASU history department leadership forced the School of Philosophical and Religious Studies (SHPRS) to cancel two events funded by its Political History and Leadership (PHL) Program after asking history faculty in an unprecedented survey whether two guest speakers should be permitted to come. The two events featured speakers engaging in conservative rhetoric: Bret Weinstein, the controversial former Evergreen State College biology professor featured in a documentary by conservative radio talk show host and writer Dennis Prager on cancel culture, “No Safe Spaces,” and Katie Pavlich, a conservative commentator and University of Arizona (UArizona) alumna.

“For the first time since the conception of SHPRS, the head of the history faculty sent out an online survey to the history faculty asking them to vote on whether or not to bring these PHL funded speakers to campus,” read the email from PHL Co-Director Donald Critchlow.

AZ Free News reported January 19 that ASU canceled another PHL event featuring Congressman Andy Biggs (R-AZ-05) and former Utah congressman and Fox News contributor Jason Chaffetz. As reported at the time, ASU offered three different reasons for canceling the event to different parties. Several of the featured speakers were told that the event had to be canceled due to an increase in COVID-19 cases. However, others were informed that the event was canceled due to controversy over Biggs and Chaffetz being guest speakers.

About a week later on January 25, after the report by AZ Free News was shared on a national level, the email revealed that ASU’s history department implemented new, unspecified procedures for requesting guest speakers to come on campus. It was after PHL followed the new procedures that the head of the history faculty, Catherine O’Donnell, sent out the survey about the two speakers. After receiving the survey results, O’Donnell recommended SHPRS Director Richard Amesbury cancel both events featuring Weinstein and Pavlich. In turn, Amesbury directed PHL to cancel the two speakers.

Included in the closing portion of the email was a quote from ASU’s Statement of Freedom of Expression:

“Without a vibrant commitment to free and open inquiry, a university ceases to be a university,” read the statement.