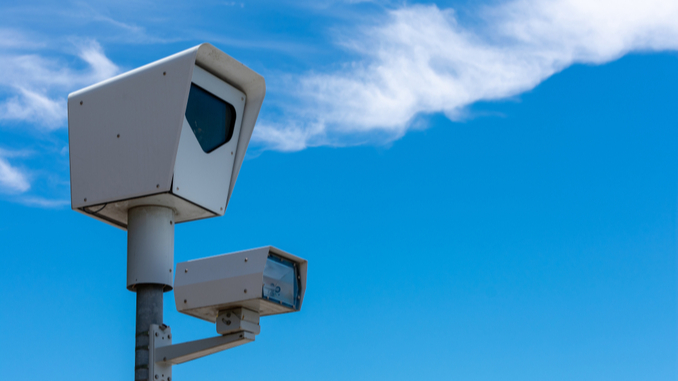 The Senate Transportation and Technology Committee overwhelmingly voted against SB1134 in a 7-2 vote, a bill to eliminate the use of photo radar to capture speeding throughout the state with the exception of those in school zones.

State Senator Wendy Rogers (R-Flagstaff) introduced the bill; Chairman Tyler Pace (R-Mesa) introduced the striker amendment that modified the bill to exempt school crossings from its sweeping ban. Despite making the efforts to draft and submit an amendment, Pace made clear during the committee hearing that he was opposed to Rogers’ bill. Pace explained that he believed his amendment “didn’t go far enough” and voted against the bill after the rest of the committee cast their votes.

Several community leaders testified against the bill, explaining that it would not only undo a lot of good their constituents experience currently but would create an additional burden on their law enforcement. Paradise Valley Vice Mayor Anna Thomasson said the photo radars aren’t intended to collect more money from constituents, but are intended for safety purposes. She relayed that Chandler experienced a 50 percent reduction in collisions with the addition of photo radars.

A Paradise Valley police officer concurred with Thomasson’s statements, adding that the photo radar lifts a substantial burden off their department.

The senators that voted against the bill offered concerns that transcended party, relating to current burdens on officers, driver safety, and officer shortages.

State Senator Lisa Otondo (D-Yuma) said she doesn’t need technical studies to explain to her why photo radar works; she said that merely witnessing them while driving was enough. Otondo indicated further that her appreciation for the mass amount of work law enforcement must do on a daily basis prevented her from voting in favor of this bill.

State Senator T.J. Shope (R-Phoenix) said that, unlike the state ban of photo radar on highways, he didn’t view this bill as addressing a statewide concern.