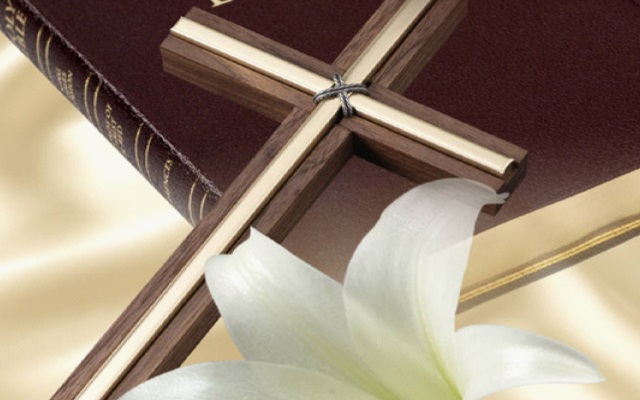 The Arizona House passed HB2507 on Wednesday, a bill declaring that religious services are to be considered essential during a state of emergency. While all House Republicans voted for the bill, several Democrats voted against the majority of their party to pass it: State Representatives César Chávez (D-Maryvale), Diego Espinoza (D-Tolleson), Alma Hernandez (D-Tucson), Daniel Hernandez (D-Tucson), Robert Meza (D-Phoenix), and Lorenzo Sierra (D-Avondale).

However, the bill would require that religious organizations comply with safety or occupancy requirements contingent upon other essential services. The only way around occupancy requirements would be in the case that the government couldn’t provide proof that their requirement was the least restrictive means of furthering their compelling interest. If the government violates these protections, then a religious organization could receive declaratory and injunctive relief, compensatory damages, and attorney fees.

In Canada, worship wasn’t considered an essential practice throughout the pandemic. One preacher, Artur Pawlowski, has been arrested five times for keeping his church open and opposing the draconian government. Last week, Pawlowski was arrested for speaking to members of the Freedom Convoy, the truckers protesting Canadian Prime Minister Justin Trudeau’s dictatorship. Pawlowski’s speech reportedly caused the truckers to change their mind about abandoning their protest: instead of leaving the border for Edmonton, they heeded Pawlowski’s charge to “hold the line.” According to Pawlowski’s lawyer, law enforcement keeps Pawlowski in solitary confinement for 23 hours a day.

The Canadian government further winnowed away at the freedom of religion by outlawing certain beliefs, such as opposition to homosexuality.

Pawlowski grew up under the Soviet Union’s Communist regime in Poland. Like Pawlowski, the state representative behind HB2507, Ben Toma (R-Peoria), grew up in a dictatorship that his family eventually fled: the communist dictator of Romania from 1965 to 1989, Nicolae Ceaușescu. Toma offered details of his experience in an interview with James T. Harris on “The Conservative Circus.” Toma expressed fear that the government’s response during COVID-19 marked a descent into an authoritarian state. He noted how his bill helped push back against dictatorial trends exhibited by the government throughout 2020: disincentivizing and outlawing religion to increase government reliance and subservience.

“If your ultimate allegiance is to God, then you have something on which to rely on, to sort of fight back against state overreach,” said Toma. “But once you take God out of it, then the only thing you can rely on is what? You end up having to trust the state. To me, that’s the scariest possible solution because that’s how we got some of the worst dictators and some of the worst criminals, guilty of genocide and everything else across the world.”

In addition to the hostility toward religion, Toma observed that other signs of communism were present in the country, with implementation or entertainment of ideas like rationing, supply chain shortages, social credit, and censorship.