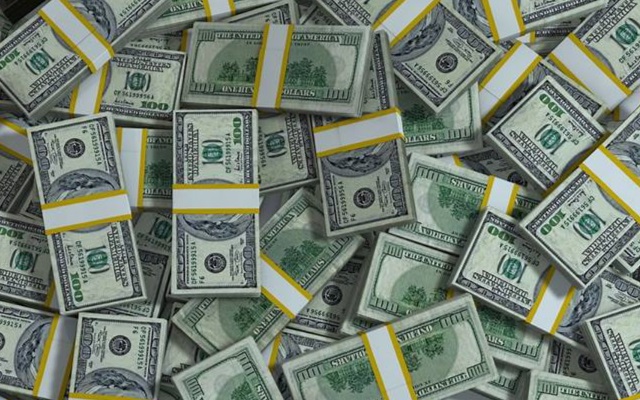 Senator Mark Kelly (D-AZ) claimed that the Biden Administration’s spending plan, the Build Back Better Act that could cost over $4 trillion, wouldn’t raise taxes for the lower and middle classes and would be paid for in full during an interview with Fox10 on Thursday. As written, the spending plan would cost around $2.15 trillion – but if the provisions are made permanent, that would incur an additional cost well over $2 trillion according to the Committee for a Responsible Federal Budget.

“And by the way: this is not going to raise taxes on middle and working class Arizonans,” asserted Kelly. “For folks that make under 400,000 a year – families, their taxes will not go up. And by the way, this is going to be paid for by the wealthiest corporations.”

Kelly added that Congress was still working over details of the Build Back Better Act – so the CBO report could be considered a working estimate.

The CBO also included a cost breakdown for each policy within the Build Back Better Act; they estimated:

The House passed their version of the Build Back Better Act days before Thanksgiving. The Senate must decide on whether it will accept the bill as is, or modify it. The latter is most likely, considering the sentiments of two senators.

Unlike Kelly, Senator Kyrsten Sinema (D-AZ) has held out her support for the spending plan. Sinema isn’t alone – Senator Joe Manchin (D-WV) also doesn’t support the bill’s price tag. Despite pressure from their party, both senators have insisted that they want the bill reduced drastically in its cost.