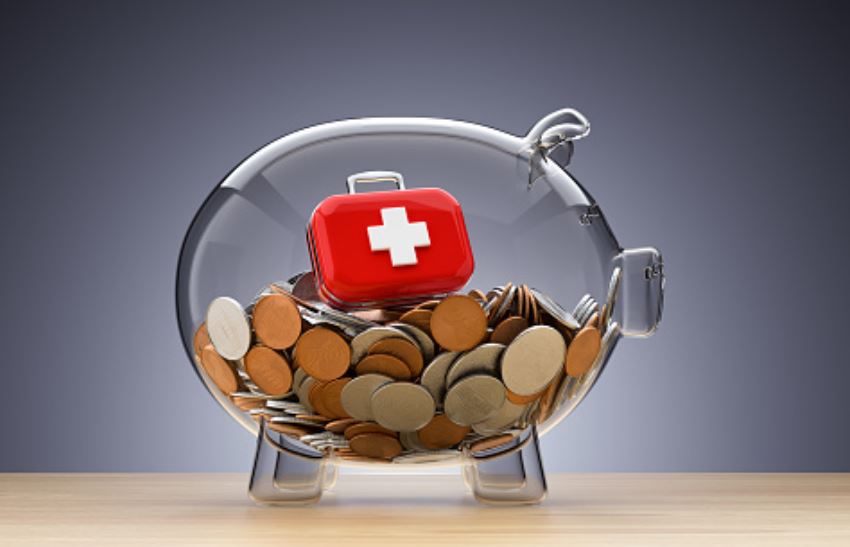 The No Surprises Act passed by Congress in the waning days of Donald Trump’s presidency to better inform patients of the costs of medical procedures and other services doesn’t take effect until Jan. 1, but the Biden Administration is already getting pushback on how it intends to implement one provision of the new law.

That pushback is coming from health care providers who recently blanketed federal officials with negative comments about a regulatory rule issued by U.S. Department of Health and Human Services (HHS) the providers claim goes against the language of the Act, which was passed to formulate a nationwide process for resolving “surprise” or unexpected medical bills.

The two most common expected billing problems patients face in Arizona result from being treated by an out-of-network doctor at a medical facility within their network, or when a patient requires emergency or urgent care at an out-of-network facility.

The rule also establishes an arbitration process the provider must follow if an agreement cannot be reached with the insurer / health plan. And after that, according to the American Hospital Association and other provider groups, is where the rule as currently written verves away from the intention of the new law

As put forth by HHS Secretary Xavier Becerra, the rule requires an arbitrator to consider an insurer or health plan’s in-network median payment rate for the service or procedure in question as the “presumptively correct” rate. Priority is given to that rate over other factors mentioned in the Act, such as complexity of the billed procedure or service, whether a party engaged in good faith during negotiations, and the health care provider’s training and expertise.

“By directing arbiters to presume that the plan’s or issuer’s median contracted rate is the appropriate out-of-network reimbursement rate and creating a significantly higher bar for consideration of other factors means that the [independent dispute resolution] process effectively will be unavailing for providers,” according to Stacey Hughes, AHA executive vice president.

But not everyone in the health care industry is opposed to the rule’s presumption of the reimbursable rate during arbitration. Insurance companies and commercial health plan support the arbitration rules which make it harder for out-of-network providers to receive payment.

It is also seen as a way to force providers to sign on to more networks to reduce the cost of getting paid.

“The approach taken in the interim final rules is a clear win for hardworking people,” said Matthew Eyles of America’s Health Insurance Plans, a national association whose members provide health care coverage. “This is the right approach to encourage hospitals, health care providers, and health insurance providers to work together and negotiate in good faith. It will also ensure that arbitration does not result in unnecessary premium increases for businesses and hardworking American families.

For now, the Biden Administration appears to be standing behind the rule even though 35 percent of the U.S. House of Representatives signed off on a letter in November urging the presumptive rate rule be reconsidered.

The Biden-Harris Administration will continue implementing federal regulations from the No Surprises Act to not only protect the patients but also curb rising costs in health care,” Becerra said in response to the pushback. “We want costs to go down. When the arbitration process is wide open, no boundaries, at the end of the day health care costs go up, not down.”

The No Surprises Act was passed as part of the Consolidated Appropriations Act.