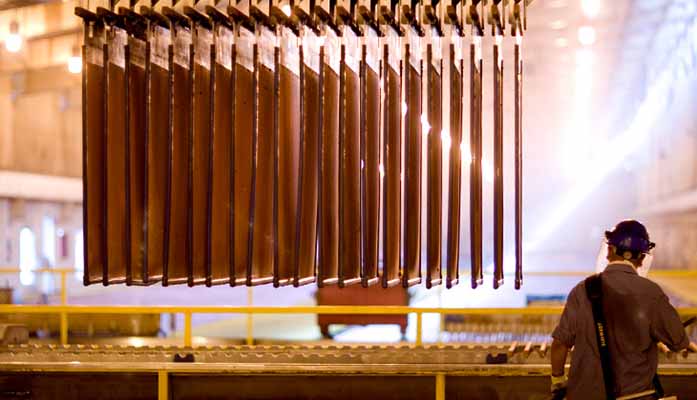 End Of The Year Changes Made At Freeport-McMoRan


Phoenix-based Freeport-McMoRan Inc. (FCX) has announced the addition of former Monsanto Company CEO Hugh Grant to its 11-member Board of Directors. Grant, who was named CEO of the Year in 2010 by Chief Executive magazine, served as Monsanto’s CEO and Chairman of the Board from 2003 to 2018 when the company merged with Bayer AG.

Grant’s appointment was made shortly after Ryan M. Lance, the Board Chairman and CEO of ConocoPhillips, was named a director on Freeport-McMoRan’s board.

It was also recently announced that Freeport-McMoRan will have a new Chief Financial Officer as of March, when Maree E Robertson assume responsibility for the company’s accounting, finance, and tax functions. Robertson, who will also hold the title of senior vice president, will report to Kathleen L. Quirk, who was named President of Freeport-McMoRan earlier this year.

Freeport-McMoRan operates large, long-lived, geographically diverse assets with significant proven and probable reserves of copper, gold, and molybdenum. The company is one of the world’s largest publicly traded copper producers, with assets and mining operation across the globe, including Indonesia, South America, and multiple locations in the United States, many of which are in Arizona.