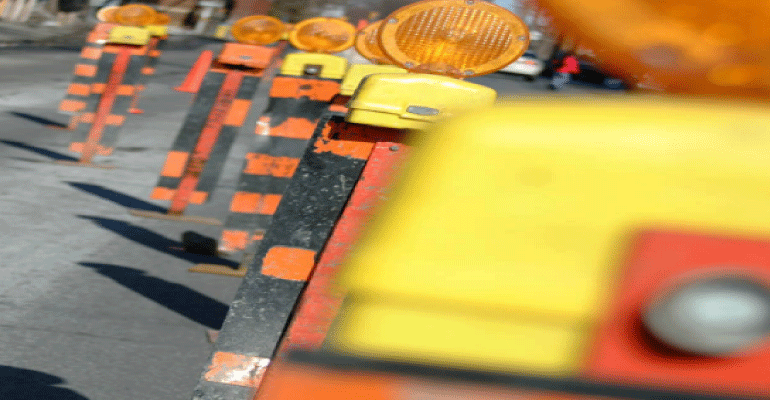 It took more than seven years, but the Arizona Department of Transportation (ADOT) announced last week its preferred route for the Sonoran Corridor, a 20- mile route through Pima County which will address several traffic issues, including heavy congestion and international traffic on Interstate 10 and Interstate 19 near Tucson.

“Following several years of study, technical analysis and input from communities and stakeholders, the Arizona Department of Transportation has selected a final 20.47 mile corridor through Pima County,” according to the Nov. 5 announcement, which noted several alternative routes were considered. In the end, Corridor Alternative 7 was selected.

The problem, however, is ADOT admits no funding is earmarked for the next round of environmental and engineering studies, let alone any land purchases or construction.

Plans for a Sonoran Corridor started in 2014 but kicked into drive in 2017 when ADOT and the Federal Highway Administration (FHWA) began a Tier 1 environmental review for a potential alternative route connecting I-10 to I-19 south of the Tucson International Airport. The overloaded highway system in that area is not only a public safety concern but also poses an impediment to future economic and population growth in the region.

The announced route connects to I-19 near El Toro Road in Sahuarita, tracks east for about two miles on a road that does not exist, then north on an extension of Alvernon Way. It then follows eastbound on the “Old Vail Connection Road” before connecting into I-10 near Rita Road and the UA Science and Technology Park.

According to ADOT, now that the preferred route for the Sonoran Corridor has identified, more studies must be conducted to further refine the selected 1,500-foot wide Sonoran Corridor and pinpoint a recommended 400-foot freeway alignment. Interchanges and other project elements also still need to be identified. Those studies are not yet funded.

The project is being developed as a phased implementation plan which allows for smaller segments of the selected corridor to advance as separate, independent projects. Additional analysis and opportunity for public / stakeholder review and comments will be available if or when ADOT secured funding to move the Sonoran Corridor forward.

A Sonoran Corridor fact sheet is available at https://azdot.gov/planning/transportation-studies/sonoran-corridor-tier-1-environmental-impact-statement/documents