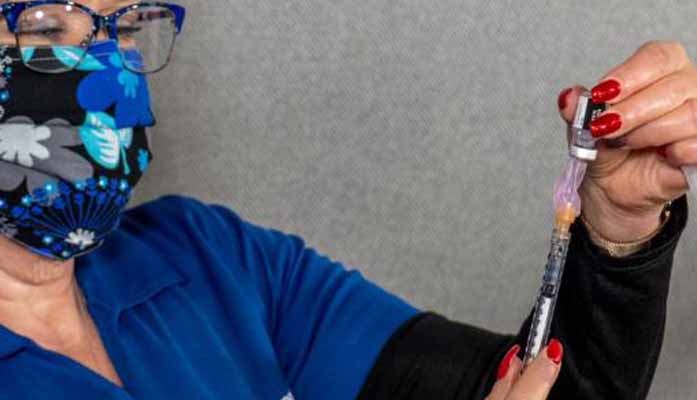 The FDA approval of Pfizer’s COVID-19 vaccine, now marketed as COMIRNATY, doesn’t mean it’s safe or effective, according to Dr. Jane Orient, Executive Director of the Association of American Physicians and Surgeons (AAPS). Orient made these statements on the radio show, The Conservative Circus.

Orient asserted that this FDA approval was rushed. Due to the hastened timeline of the COVID-19 vaccine’s approval, Orient speculated that the FDA may be corrupt.

“What the FDA did was to rush this through without public hearings, without an investigation of the more than 12,000 deaths that have occurred within a couple of weeks of getting the vaccine, or the many thousands of cases of permanent disability,” said Orient. “That doesn’t mean the vaccine is safe – it may just mean the FDA is corrupt.”

In her interview with Conservative Circus, Orient also asserted that the Department of Justice (DOJ) opinion that emergency-use authorization treatments could be mandated wasn’t consistent with law.

Orient warned that the FDA itself admits that they can’t confirm the long-term effects of the vaccine.

“There are many authorities that say they would not give this vaccine to young people period because they have no way of knowing what the long-term effects are,” said Orient. “If you read the package insert that the FDA just released, it says that they are not able to say that the vaccine has been tested for effects on fertility, cancer, autoimmune diseases, or other things. These things take time to manifest, and there has not been time and the surveillance system is very, very poor.”

Orient pointed out that the government pulled the swine flu vaccine after a number of Guillain-Barre cases were reported (estimated at one in 100,000) which were linked to 53 deaths. She said that she doesn’t believe the COVID-19 vaccine is absolutely necessary for anyone.

The FDA and CDC have warned against the use of ivermectin to treat COVID-19. Orient said that this was “terrible advice,” along with their insistence that hydroxychloroquine shouldn’t be used to treat COVID. She said that hundreds of doctors and thousands of patients have used these drugs effectively to treat COVID.

Orient has testified before the Senate on the efficacy and safety of hydroxychloroquine.

Pfizer’s brand name for their vaccine, COMIRNATY, mashes up the words “community,” “immunity,” “mRNA,” and “COVID.”