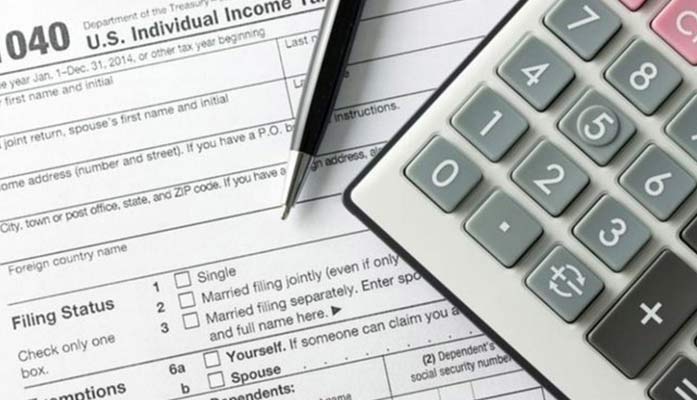 On Wednesday, Gov. Doug Ducey signed what he called “a fiscally conservative, forward-looking budget” for Fiscal Year 2022, cutting taxes for all taxpayers for every Arizona taxpayer no matter what their income.

“While we’re giving money back to taxpayers, this budget makes responsible, targeted and substantial investments in the things that matter,” Ducey said. “Under this budget plan, Arizona is paying off more than $1 billion in debt, we’re helping to protect families with the most sweeping child care package in the nation, and we’re making record investments in K-12 and higher education, infrastructure, public health and public safety.”

Arizonans should get to keep more of their hard-earned money — no matter their income. The budget I signed today will make sure of that. #ForArizonans pic.twitter.com/l5XZU4zl8O

Ducey received high marks for the budget from the Washington Post and the Wall Street Journal’s editorial board, particularly the transition of Arizona’s income tax system from a tiered rate to a 2.5 percent flat rate over a three-year period starting Jan. 1, 2022. There are also provisions in the budget for nearly $1 billion in debt payments, as well as another $1 billion to reduce Arizona’s pension liabilities.

Public safety was also a major part of the budget, with $1.5 billion allocated for things like border security and other critical safety investments such as body cameras, increased recruitment funding, and cybersecurity.

K-12 funding was another priority for Ducey, with more than $6 billion allocated, including $47.2 million to develop early literacy programs for children across the state, $30 million for school transportation, and $50 million in student disability aid. One K-12 education bill, HB2898, signed by Ducey makes it easier for families to utilize Empowerment Scholarship Accounts (ESAs) to help fund lower-income students who wish to attend private schools.

“Arizona’s budget puts students first,” Ducey said after signing HB2898. “Under this plan, we will continue to ensure K-12 students, teachers and schools have resources necessary to help Arizona kids excel in and out of the classroom.”

I was proud to sign #HB2898 today to strengthen Arizona’s leadership in school choice, expand opportunities for families, and help students thrive in the classroom. Thank you, @recobbforazrep and @PaulDBoyer, for taking the lead on legislation that improves Arizona’s ESA program! https://t.co/zbuPzkPqs0

Ducey has several other bills on his desk which were transmitted this week by the Legislature. Many are do-overs of 22 bills which Ducey vetoed at the end of May in an effort to prod lawmakers to get to work on the budget package.

Although passage of the budget bills took longer than anyone expected in the Republican-controlled Legislature, Ducey’s comments Wednesday stayed focused on the final product, including more options for parents in need of childcare.

Arizona has the most sweeping child care package in the country, including $73M+ to increase the number of quality child care settings and $47M+ for early literacy programs. We’re directing our resources to help Arizona families access safe, reliable child care. #ForArizonans pic.twitter.com/NMECSaQ77i