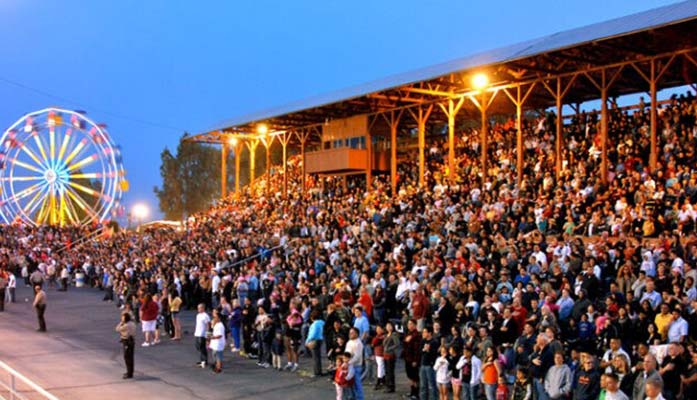 When Gov. Doug Ducey signed Senate Bill 1820 last month, general contractors, construction companies, and construction-industry support businesses had a lot to be happy about given the more than $80 million appropriated for capital projects by several state agencies.

Among the most expensive projects funded by SB1820 are $5 million to Yuma County for military installation preservation and enhancement by relocating the Yuma Fairgrounds, nearly $12 million to restore and renovate the historical capitol building, and $25 million for the Arizona Department of Veterans’ Services to construction a veterans’ home in northwest Arizona.

There is also $2.5 million allotted for a nonprofit organization to construct an international dark sky discovery center, $2.5 million for new doors at the Arizona Department of Juvenile Corrections’ Adobe Mountain School Facility, and $2 million to demolish unused buildings on the Arizona State Hospital campus.

Many smaller capital projects are included, such as improvements at the Town of Taylor rodeo arena, replacement of the fire alarm system in the Arizona Veterans Memorial Coliseum, construction of brine tanks for ADOT in Globe, Keams Canyon, Prescott Valley, and Show Low, and replacement of ADOT vehicle fueling facilities in Flagstaff, Holbrook, and Kingman.

Funding for a major fire safety upgrades at the Arizona State Prison Complex – Eyman in Florence was also included in the new budget. The more than $25.5 million project will receive monies from the state’s General Fund, the Arizona Correctional Industries Revolving Fund, the Special Services Fund, the Inmate Store Proceeds Fund, and the Prison Construction and Operations Fund.

The FY 2022 budget also includes appropriations for several building renewal projects, including more than $22 million from the state’s General Fund for the Arizona Department of Corrections (ADC), which is on top of nearly $6 million from ADC’s own Building Renewal Fund.

Another $6.2 million of state General Fund monies was appropriated for the Arizona Department of Administration (ADOA) to be spent on major maintenance and repair activities for state buildings. That will be added to $18 million from the Capital Outlay Stabilization Fund.

Among other building renewal appropriation include $1.2 million to Arizona Game and Fish Department and $15.4 million from the State Highway Fund for use by ADOT.

In most instances, the monies come with restrictions or requirements.  ADOA is required to provide two reports -in November 2021 and May 2022- to the Joint Legislative Budget Committee (JLBC) on the status of all capital projects and expenditures. The same requirement applies to ADC, AZGFD, and ADOT.

And in a use it or lose it provision, any unexpended building renewal appropriations as of June 30, 2023 revert back to the fund from which they were appropriated.