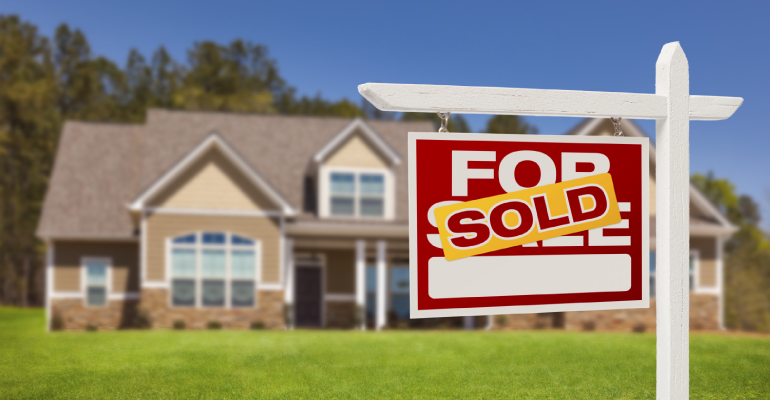 Home value appreciation continues to break records and typical time on market is down to just six days. Meanwhile, rents are rising quickly across the U.S., breaking out after growth was stymied under the pandemic.

Annual home appreciation reached 13.2% in May while monthly growth was 1.7%, both of which are new records within Zillow data reaching back through 1996. Typical home values now stand at $287,148 . Month over month growth accelerated in 47 of the 50 largest U.S. markets and decelerated in just three — roughly matching the local market heat in April.

Austin retained its lead in annual appreciation with a blistering 30.5% increase over 2020, followed by Phoenix (23.5%) and Salt Lake City (20.6%). Even the metros with the lowest annual appreciation — Orlando , New Orleans and Oklahoma City — still put up historically strong numbers above 9%.

Typical rents rose substantially, accelerating from 1.3% monthly growth in April to 2.3% in May — the largest monthly appreciation since 2015. Rents hit $1,747 in May, up 5.4% or $89 over last year. Rent appreciation is especially strong in the Inland West. Of the 100 largest U.S. metros, the top eight for annual rent growth are Boise , Phoenix , Spokane , Las Vegas , Riverside , Stockton , Fresno , and Albuquerque — all with increases higher than 15%.

The list of major cities with lower rents than last year shrank again, as Seattle and Chicago clawed into the green. Only the expensive coastal metros of San Francisco , San Jose , New York , Boston , and Washington D.C. remain in the red.

Mortgage rates listed by third-party lenders on Zillow began May at a monthly high of 2.69%, dropped down to a mere 2.63% on May 7 and 10 — close to all-time lows — and ended at a monthly high of 2.84%. Zillow’s real-time mortgage rates are based on thousands of custom mortgage quotes submitted daily to anonymous borrowers on the Zillow Group Mortgages site by third-party lenders and reflect recent changes in the market.