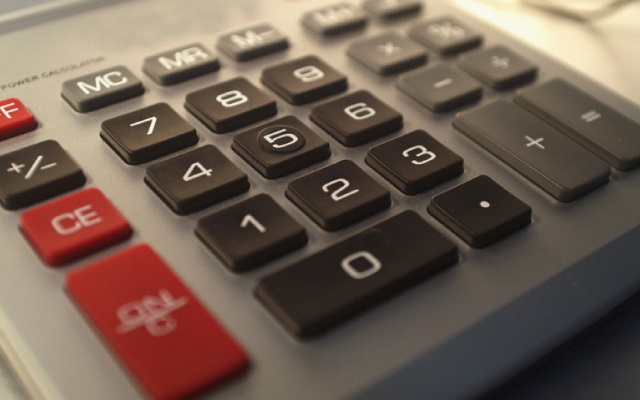 Arizona’s forecasted budget surplus of $1.5 to $2 billion means a lot of potential massaging of the $12.8 billion budget spending plan released Monday after months in negotiations with Gov. Doug Ducey.

The surplus also means legislators will be more likely to flex their muscle in hopes of ensuring their constituents and pet projects are covered in the budget, with encouragement from Sen. TJ Shope (R-LD8), who said last week there is “plenty of money if we need to buy people off” to secure votes.

“Instead of having a clean tax cut bill members could vote on, Senate leadership added to the tax bill an increase in unemployment insurance benefits, a 10 year extension of the Angel tax credit (which doesn’t expire for 3 yrs) and a $180M tax credit for low income housing. Why?” she tweeted.

Ugenti-Rita also expressed frustration Monday that some items have been included in various budget bills despite the fact the issue was previously voted down by the legislature. One such example is a storage fee increase for impounded vehicles.

“Funny thing is, a bill with this provision in it died in the Senate the other week,” she tweeted. “Wonder how many more dead bills have been resurrected in the budget..?” She also called out a “level of excessive spending” she cannot support as a fiscal conservative.

Members of the Senate Appropriations Committee will convene at 9 a.m. Tuesday, while their House counterparts are set to meet at 8 a.m. In a strategic move, Senate President Karen Fann appointed Senate Majority Leader Rick Gray (R-LD21) to Appropriations in an effort to blunt any committee opposition from Ugenti-Rita.

As to Shope, he made it known weeks ago his support for the budget would be contingent on funds to widen a dangerous section of Interstate 10 between Casa Grande and Chandler. The result was $50 million earmarked in the budget for Shope’s project.

But while Shope received what he wanted, it is unclear whether Republicans such as Sen. Paul Boyer and Rep. David Cook will have their demands sufficiently met to ensure their budget votes. Boyer (R-LD20) outlined his budget priorities last week, including concerns about Arizona’s debt, Rainy Day Fund, and insufficient funding for the state’s universities.

Cook (R-LD8) is unhappy Ducey and the legislative budget team included the increase in unemployment benefits, although whether the increase ever kicks in next year is contingent on several economic thresholds. While on the House side, Rep. Jake Hoffman (R-LD12) is leading the charge to increase the state’s spending on elections by cutting millions from other projects, including a boost in salary for state employees.

Sen. J.D. Mesnard, a Republican for LD17, has been involved in the budget process, and cautioned his fellow legislators that “a million dollars here or there” of new expenditures “adds up.” Which can put other budget features at risk, including a much-touted plan to transition Arizona to a flat-tax method for income tax.

Republicans only have a two vote majority in each chamber, giving each of the 16 Senators and 31 Representatives within the Republican caucus some leverage in budget negotiations. Normally there may be enough Democrat-friendly priorities built into the budget bills to persuade one or two to cross the aisle, but the size of proposed tax cuts -currently at $3 billion over the next three years- could slam that door shut.