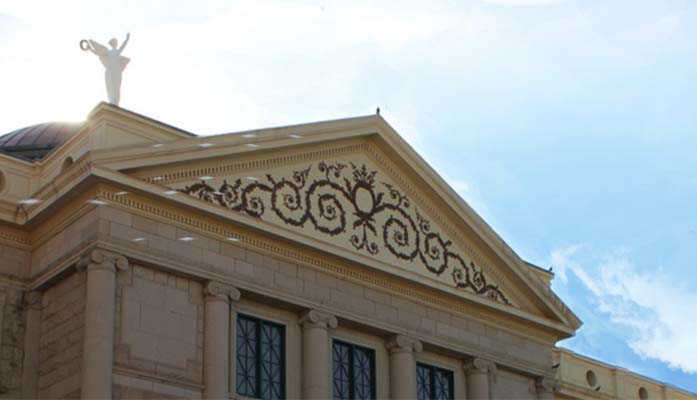 To secure enough votes to ensure about half of Arizona’s legislators receive what they say is a much needed increase in their travel and meal per diems, the other half needed to get something too.

That appears to be the tradeoff agreed to for securing enough votes for a striker bill, HB2053, introduced by Sen. David Gowan (R-LD14). The bill passed the Senate Appropriations Committee on Wednesday, and if signed by Gov. Doug Ducey would provide a long sought after adjustment to the daily subsistence payment rates (aka per diems) for legislators who live outside Maricopa County.

Gowan’s bill brings the current $60 per diem for non-metropolitan area legislators in line with what federal employees receive in the same type of travel and lodging situation: $207 per day, $151 for lodging and $56 for meals. And every time federal employees see their travel per diems adjusted, the same would happen for Arizona’s legislators.

Wednesday’s vote came during a meeting chair by Gowan who lives in Sierra Vista on the southwest side of Cochise County. He has a one-way commute of nearly three hours to cover about 190 miles to Phoenix, about the same distance Sen. Lisa Ontondo (D-LD4) has to drive from her home in Yuma.

But to get enough votes from Maricopa County area legislators, Gowan and other rural lawmakers had to promise significantly higher per diems for legislators who currently receive $35 a day for meals and drive home each night. That promise came in the form of the same $56 a day meal allowance.

Those per diems will be paid out every day the legislature is in regular session or special session, even for weekends and holidays when nothing is happening at the Capitol. And the bill contains a provision which declares HB2053 to be an emergency measure “necessary to preserve the public peace, health or safety and is operative immediately as provided by law.”

That emergency designation allows the new per diem rates to kick in upon Ducey’s signature, assuming the governor does not veto the legislation like he did in 2019 when presented with a different rate plan.

Arizona’s 100-day legislative session runs from January to April, with most committees not meeting on Fridays nor the weekends. The statutory base salary for a legislator is $24,000, an amount which can only be increased by voters, who have approved only two legislative salary hikes in the last four decades.

The most recent salary increase was 1998.

A legislator may opt-out of receiving per diems.