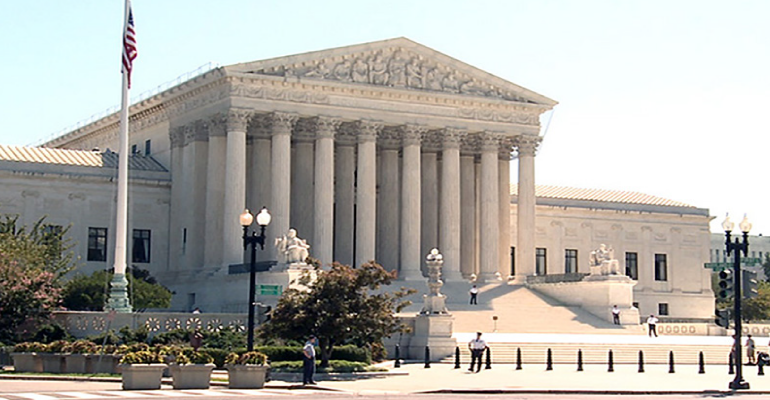 Last week, the Small Business Legal Center for the nation’s largest and leading small business association filed an amicus brief supporting the Arizona Attorney General’s lawsuit against the federal government over a provision in the American Rescue Plan Act of 2021 that would prevent states from lowering their own taxes.

The American Rescue Plan Act of 2021 made funds available to states if and only if states agree to not pass any laws or take any administrative actions that decrease their net revenue, whether that decrease comes through tax credits, rebates, reductions in tax credits, or new or expanded deductions.

“Congress passed the American Rescue Plan to relieve some of the financial pressure caused by the pandemic, but a provision that blocks Arizona and other states from cutting taxes is eroding state sovereignty and hurts local businesses,” said Karen Harned, executive director of the NFIB Small Business Legal Center, which filed the brief today in the U.S. District Court of Arizona.

In a March 25 news release announcing the filing of his lawsuit, the Arizona Attorney General said, “It’s unacceptable for the federal government to commandeer states’ tax policies and micromanage their budgets. We will always fight on behalf of hardworking taxpayers and push back against federal overreach.”

“Every state should be insulted by the last-minute amendment the US Senate adopted into the American Rescue Plan,” said Chad Heinrich, Arizona state director for NFIB. “If a state can no longer be a master of its own destiny on tax and spending matters, then we may as well resort to a central planning model run out of DC. What needs to be made clear and repeated often is that the State of Arizona’s financial health is a product of prudent fiscal management with sound policies that attract businesses and residents to live, work and enjoy life in Arizona.”