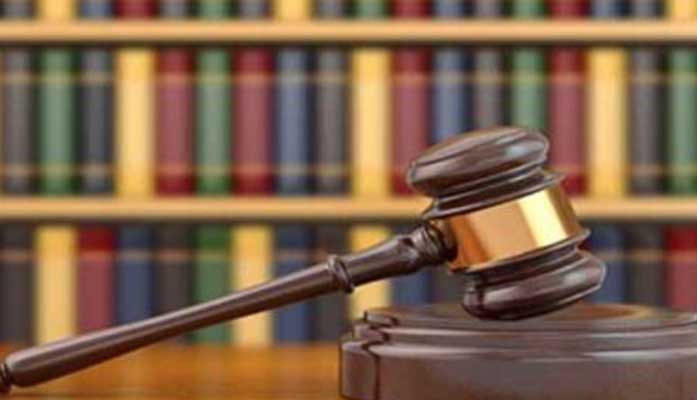 The Arizona Supreme Court announced Thursday it will hear oral arguments on April 20 in an attempt to quickly address whether a lower court judge should have put Proposition 208 on hold pending a trial on the measure’s constitutionality.

“Small business owners are already leaving the state due to this poorly crafted measure, and we are hopeful that the Supreme Court will do the right thing and stop this illegal law from going into effect before more damage is done,” Scot Mussi, President of the Arizona Free Enterprise Club, said after the announcement.

Prop 208 mandates a 3.5 percent surcharge tax on income above $250,000 (single filers) or $500,000 (joint filers) in addition to whatever regular income tax is due. The Arizona Free Enterprise Club, Senate President Karen Fann, House Speaker Russell Bowers, and others impacted by the surcharge are asking the Supreme Court to invalidate the measure approved in November with less than 52 percent of the vote.

Attorneys affiliated with the Goldwater Institute, including Timothy Sandefur, are among those representing the plaintiffs. He welcomed Thursday’s news that oral arguments will be held in less than seven weeks on the plaintiff’s previously rejected request for a temporary restraining order.

“Today’s order shows that the Supreme Court understands how important these constitutional challenges are,” said Sandefur, the organization’s vice-president of litigation. “Rather than having the case go through the slower procedures for appeals, the Court announced that it will hear the case right away.”

In February, Judge John Hannah of the Maricopa County Superior Court refused to put Prop 208 on hold pending a trial on several constitutional challenges. His ruling requires the Arizona Department of Revenue to prepare to collect the surcharge, although the judge noted the funds could be refunded if Prop 208 is later invalidated.

Among the legal issues is whether a tax surcharge is simply a tax increase in disguise, and if so, whether it can be enacted without the same two-thirds majority required when the legislature wants to hike taxes. That two-thirds requirement was added to the Arizona Constitution in more than 20 years ago.

Among those who encouraged the Supreme Court to hear the matter was Gov. Doug Ducey, who campaigned against Prop 208 as a “crippling” tax increase with no guarantee of much of the funds would reach teachers. Estimates that $800 million or more in additional annual K-12 funding would be generated under Prop 208 have been recently called into question in light of post-COVID income impacts.

The oral arguments proceeding will be closed to in-person attendance, but a livestream will be available via www.azcourts.gov/AZSupremeCourt/LiveArchivedVideo.