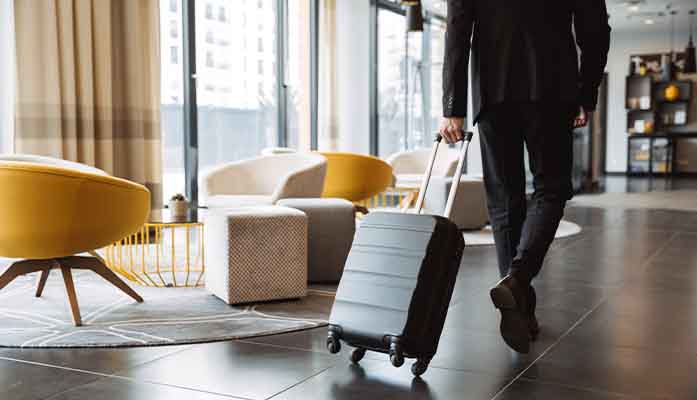 A bill that would allow many municipalities and counties to “assess” hotels and other transient lodging businesses up to $5 per room per night to fund a tourism promotion agency was defeated Tuesday on the House Floor but it can be reconsidered within 14 days after a last minute motion for reconsideration passed by voice vote.

Currently the Arizona Office of Tourism (AOT) is responsible for promoting and developing tourism in Arizona under the supervision of a director who is appointed by the governor. The duties of the AOT include conducting a marketing campaign on the attractions of the state, as well as promoting Arizona via state, national and international media.

However, HB2161 would allow cities, towns, and counties to adopt a resolution to form a Tourism Marketing Authority (TMA) to be funded by a new “assessment” against rooms used for transient lodging (less than 30 day stays). A local TMA would be run by a “recognized” 501c6 nonprofit tourism promotion agency

The TMA could only be formed upon signed approval of the owners of at least 67 percent of the transient lodging rooms within the boundary of the proposed TMA, meaning a transient lodging property could be forced into the TMA even if they don’t wish to participate. The bill calls for all of the per room, per night assessments to be distributed to whatever entity is contracted to run the TMA.

If no recognized non-profit is available in an area, then the tourism promotion office of one of the member municipalities or county could be contracted to manage the TMA. HB2161 does not provide for the already established, taxpayer-funded Arizona Office of Tourism to have any oversight of the TMA operations.

While many tourism promotion groups support the bill, questions were raised during committee and floor discussions about the need to create a business-funded entity that would be responsible for promoting tourism in a certain area without substantial public control or oversight.

HB2161 calls for each TMA to be governed by the board of directors of the tourism promotion agency and at least one person from one or more of the municipalities or county. The only concession in the bill to concern about public oversite is that TMA board meetings would have to comply with public meeting and public records laws.

Groups such as the Arizona Tax Research Association and Republican Liberty Caucus of Arizona oppose the bill, while cities such as Mesa, Scottsdale, and Surprise have taken a neutral position.

The Tourism Marketing Authority created by the bill would terminate after 10 years unless the legislature approves a onetime 10-year renewal.