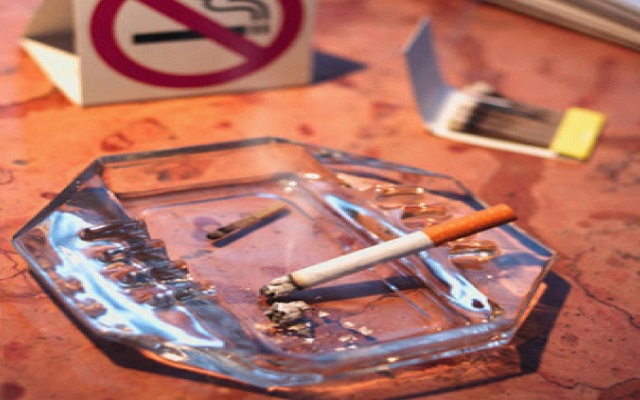 Proposed state legislation which would set the penalties that must be imposed against businesses which sell tobacco or vapor products to someone below the minimum age will be considered Tuesday by the House Committee on Commerce.

Rep. Shawnna Bolick (R-LD20) has introduced HB2118 which amends ARS 13-3622 which currently makes it unlawful to sell tobacco and vapor products to minors. The bill would change that language to read “a person who is under the minimum age of sale” to reflect a federal rule which raised the minimum age to 21.

Bolick’s bill would also establish penalties to be imposed by a court when an enterprise violates the minimum age requirement. For instance, a first offense would involve mandatory attendance at a court-approved “tobacco retailer educational course” either in lieu of or in addition to a fine of $500 to $750.

Any additional violation committed by an enterprise within 36 months of the first violation would require a court to send at least one owner or manager of the business and one person in a nonmanagerial position to a court-approved tobacco retailer course.

Also under HB2118, a second violation within 36 months would require a court to prohibit the business from “selling, giving or furnishing” tobacco or vapor products for 30 days and impose a $1,000 to $1,500 fine. And a third violation within a 36-month period would require a $2,000 to $2,500 fine and prohibition on selling tobacco or vapor products for 90 days.

Four or more violations of the minimum age for sale law would require a court to impose a one-year ban on selling such products along with a fine of $3,500 to $5,000. result in a one year.

Bolick also includes a separate mandatory fine of $3,500 to $5,000 if a business sells, gives, or furnishes tobacco or vapor products while prohibited to do so under an earlier violation. In that situation a court would be required to extend the prohibition on future sales “for an amount of time that is two times the length of the prohibition that was initially imposed.”

The House Committee on Commerce is chaired by Rep. Jeff Weiniger (R-LD17). The committee meeting is scheduled for 2 p.m. on Jan. 26.