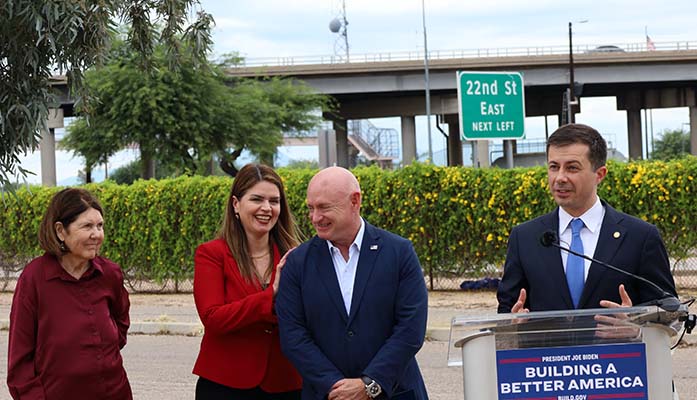 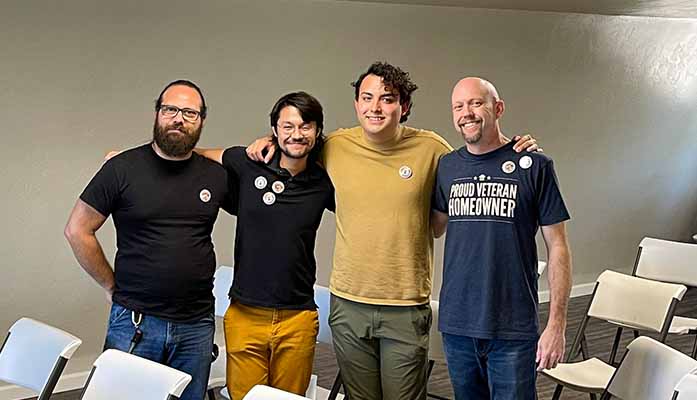 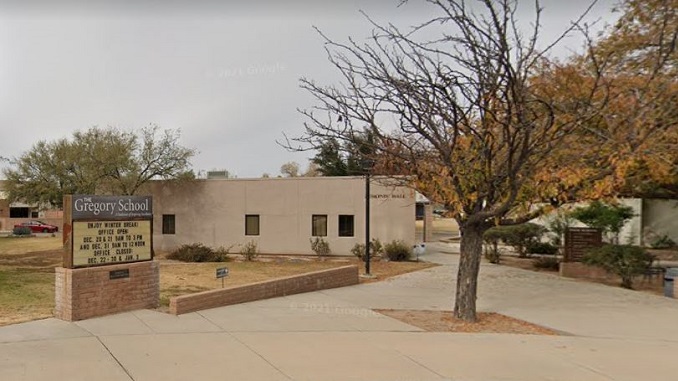 The following are the 13 NAIS-accredited schools:

Gender Spectrum’s premiere sponsor is Pearson, one of the leading education materials providers in the world.

NAIS has an entire page dedicated to “Supporting Transgender Students in Independent Schools.” Many of their resources on the page, such as their legal advisory on handling transgender students, is hidden behind an NAIS member login.

NAIS’ reliance on Gender Spectrum and advocacy for minors transitioning genders isn’t new. They’ve been doing so for well over a decade. One of their earliest mentions of transgenderism advocacy occurs in a 2010 edition of their magazine, which was dedicated entirely to gender and sexuality ideology. In a guideline, NAIS instructed affiliate schools and educators on “Gender and Sexuality Diversity,” which they abbreviated as “GSD.”

NAIS told its schools to incorporate GSD materials in curriculum and libraries, establish GSD professional development programs for faculty and staff, and form GSD non-discrimination and anti-bullying policies. The network encouraged schools to allow students to wear gender-affirming clothes, and use the preferred bathrooms of their choice.

“If you have a gender variant child in your school, put together a team, including a professional therapist and/or consultant, to create plans and approaches on a case-by-case basis. Each child and school community has particular needs that can best be addressed with a collaborative consultation model,” read the guideline. “Remember that helping your school community examine unhealthy gender-role stereotyping is a benefit to all, not just those students who are gender variant.” 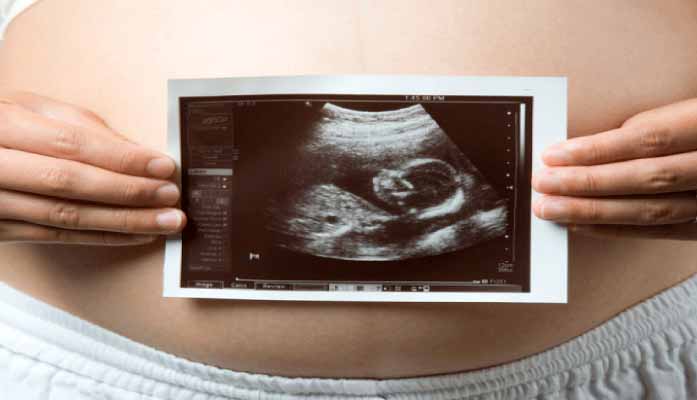 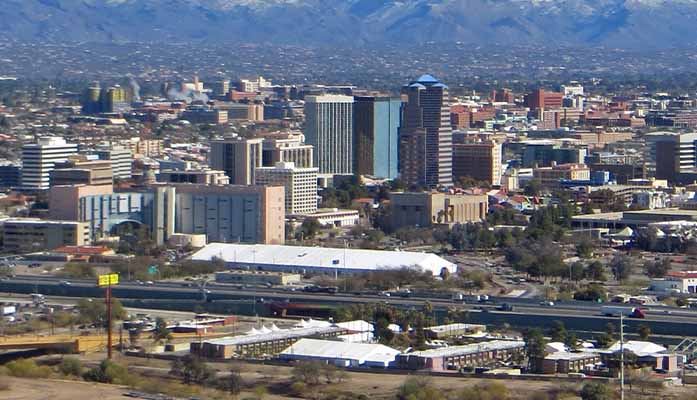