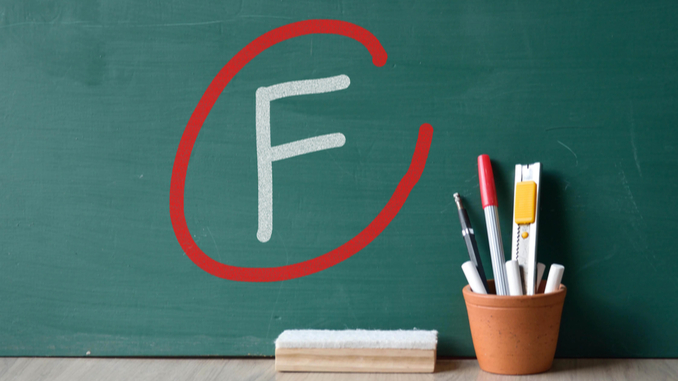 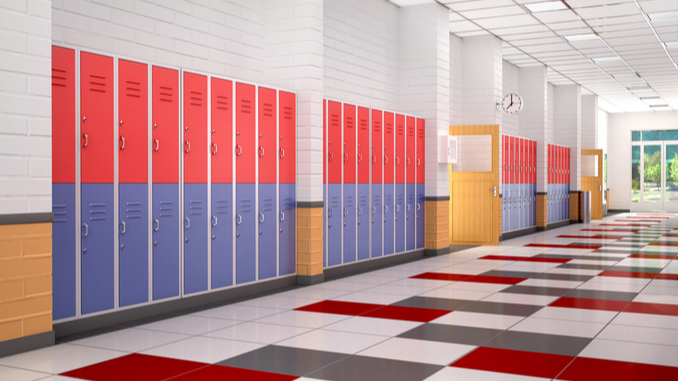 Once upon a time, teachers were measured by their ability to teach reading, writing, and arithmetic. And schools did everything they could to ensure that the teachers they hired were trained properly in these critical subjects.

But now, too many school districts have refocused their priorities, opting to indoctrinate our kids with diversity, equity, and inclusion. We’ve certainly seen it with the cleverly disguised Marxism inherent to Critical Race Theory. But this isn’t the only avenue the left is using to come after students.

Pushing gender and sexual identity have also become popular. One Arizona school district has even gone so far as to encourage children to replace their “deadname”—the birth name that individuals reject upon transitioning genders—with their preferred name on their school ID. And now, a school in that same district, Scottsdale Unified School District (SUSD), has required middle school teachers to attend grooming training… 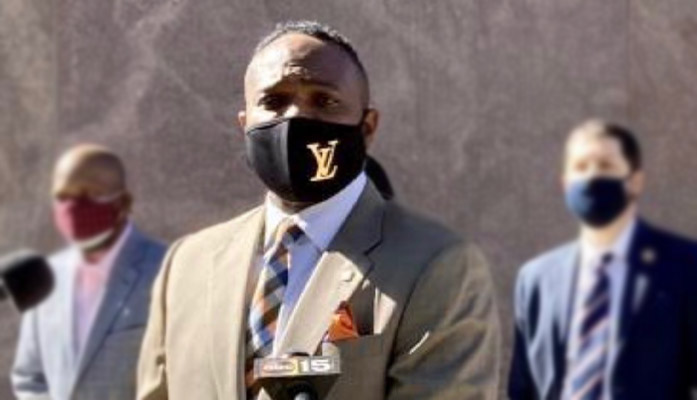