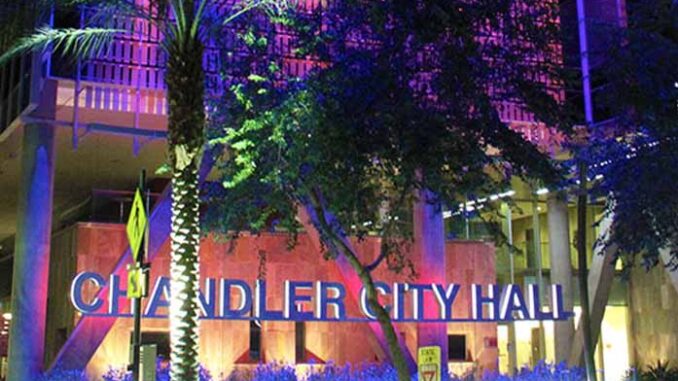 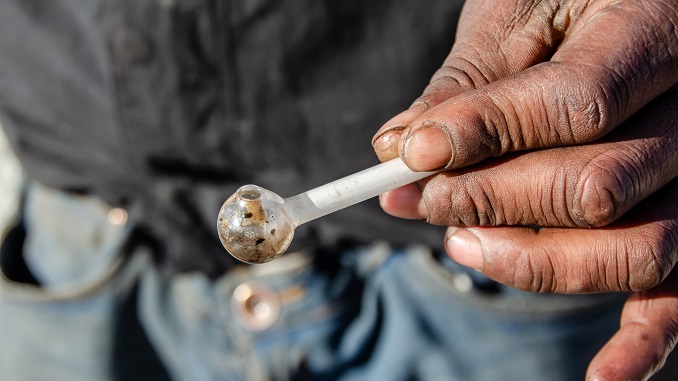 In its study, WalletHub factored family fun, health and safety, education and child care, affordability, and socio-economics. Each factor was weighted 20 points.

Congressman Andy Biggs (R-AZ-05) expressed that he was honored to learn of Gilbert’s ranking. 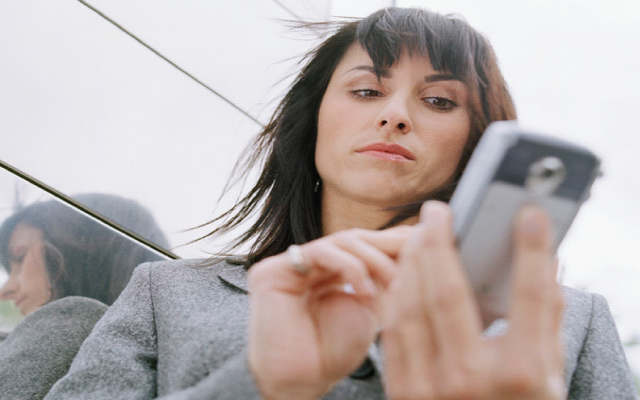 With tech companies like Intel and NXP Semiconductors located within its city limits, it is not surprising that Chandler is Arizona’s first municipality to conduct a mock election to test a mobile voting system using blockchain technology.

Chandler residents ages 13 and older have until Nov. 30 to download Voatz on a mobile device and then register via an encrypted system. A vote can then be cast in a fake special bond election, with city officials announcing the vote counts on Dec. 1 during a livestreamed event at Chandler City Hall.

Whether voters and city officials find an app like Voatz “valuable and viable” is part of the motivation for the mock election, according to Chandler Vice Mayor Mark Stewart. There will also be an opportunity for residents to comment on the process and the results will be audited.

However, there are no plans at this time for the city to utilize such a system for actual elections, Stewart has said.

Chandler, which is the fourth most populous city in Arizona, prides itself as the Community of Innovation. Among the mock election’s selling points is its timing right after the Maricopa County Recorder’s Office conducted Chandler’s official Nov. 2 special bond election.

“Chandler is a technology hub and we’re constantly looking at innovations in the way we deliver services,” according to the city’s website. “This pilot is intended to offer the City insight regarding a mobile voting process and gauge interest among residents to determine if a mobile voting option is desired in the future.”

Not only does the mock election give residents a different way to vote, it also provides voters an opportunity test a new technology and compare voting methods without any potential negative impact on an actual election.

Public records show the city’s interest in mobile voting dates back several years, leading to a budget amendment in Fiscal Year 2020 to research blockchain technology applications. The city clerk and city attorney then held discussions with election officials in other states which had utilized mobile voting.

As to how Voatz came to be involved with Chandler’s test election, the city’s website notes the Boston-based company has experience using blockchain technology for mobile voting services in actual elections. Voatz was also willing to offer a demonstration pilot.

City officials are highlighting the state-of-the-art encryption techniques used with the Voatz program, including end-to-end encryption for secure data transmission as well as secure data storage. The city’s website notes that the Maricopa County Recorder’s Office twice turned down offers to participate in a mock election to better understand the technology, so the city council voted to sponsor the event.

Chandler residents ages 13 and older who have not yet participated in the mock election may still download the app via Google Play or App Store. Additional information and a tutorial in English and Spanish is available at https://www.chandleraz.gov/government/elections-and-voting/blockchain-mobile-voting