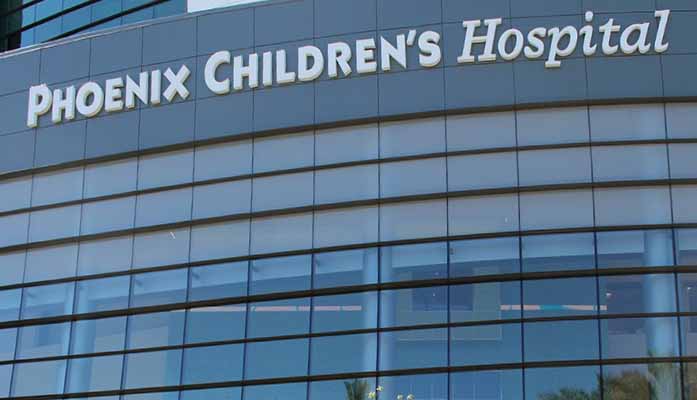 Phoenix Children’s Hospital (PCH) defended its administrators after they revealed in a mass email those who’d received exemptions to their COVID-19 vaccine mandate. In a lawsuit against PCH (CV2021-016638), two employees claimed that PCH’s email violated their privacy and disclosed their medical information negligently.

In a 24-page response obtained by Arizona Daily Independent, PCH attorneys insisted that the scope and impact of the pandemic overshadowed the exposure of the aggrieved employees’ vaccination status. They also insisted that the apparently inadvertent disclosure about which employees were unvaccinated didn’t constitute revelation of medical records.

“While the email acknowledges PCH granted the recipients a medical or religious exemption to the vaccine requirement, the email does not indicate the basis for any employee’s exemption. And the email reveals no medical diagnosis, condition, or circumstance about any recipient,” read the response. “Plaintiffs claim their vaccination status is a private fact or medical information. For a group of employees working in an acute care children’s hospital in the midst of a global pandemic that has killed more than 776,000 people in the United States, the disclosure of an employee’s vaccination status to other unvaccinated co-workers is not sufficient publicity to support an invasion of privacy claim. Similarly, Plaintiffs’ vaccination status is not the type of patient medical information protected from disclosure by the negligence claim they purport to state.”

Even though the identities of the unvaccinated were then shared on social media, PCH attorneys further claimed in their response that the disclosure wasn’t widely disseminated, reasonably offensive, or private. Their response also claimed that the employees’ vaccination status was of legitimate public concern due to the pandemic.

“A claim for public disclosure of private facts requires disclosure to the larger public, not simply an internal list of employees. It also requires the disclosure to be highly offensive to a reasonable person. Plaintiffs cannot show an alleged disclosure of their vaccination status to other unvaccinated co-workers meets those standards. Plaintiffs further cannot show that the email discloses private information about either of them or that sharing their vaccination status with other employees working at a pediatric hospital during the COVID-19 pandemic is not of legitimate public concern,” read the response.

In part, PCH attorneys drew the distinction between the disclosure of patient versus employee medical information when weighing legal precedent. Their response declared that the employees’ complaints about inappropriate disclosure of medical information was invalid because they were employees, not patients. They also asserted that employee vaccination status was of legitimate interest to the workforce.

In a statement to Arizona Daily Independent the employees’ attorney, Alex Kolodin, warned that this type of defense from PCH would only set a precedent to openly distinguish between the vaccinated and unvaccinated in the workplace.

“PCH is defending their breach of duty to their employees, not by acknowledging their mistake, but by doubling down,” said Kolodin. “Yesterday, in court filings, they submitted a brief that is essentially the unauthorized sequel to ‘If I did it.’ Their claim, essentially, is that the PCH employees whose private medical information they disclosed had it coming because employee vaccination status is ‘of legitimate interest to its workforce.’ They also warned the public that, if the Biden administration mandates are upheld, they may go further still and ‘make visible distinctions between vaccinated and unvaccinated employees. This behavior, by a major hospital, is disappointing to say the least.”

Kolodin later assessed to AZ Free News that PCH made extreme claims in their response. 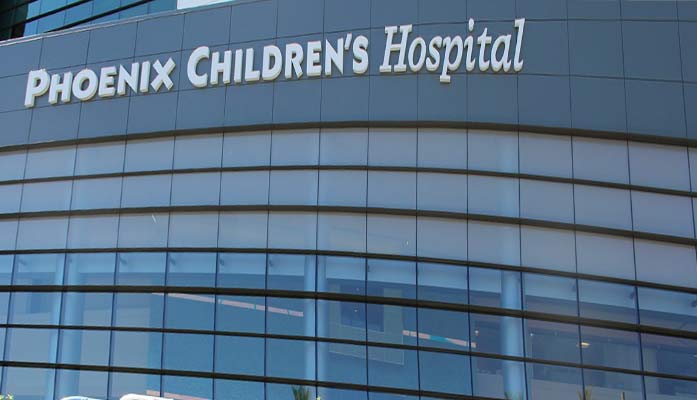 Phoenix Children’s Hospital Appears to Have Fired Doctor Who Called for End to Israel, Accused Jews of Cannibalism, Racism