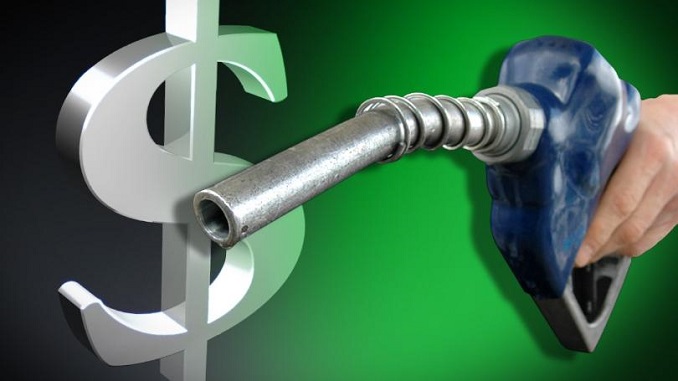 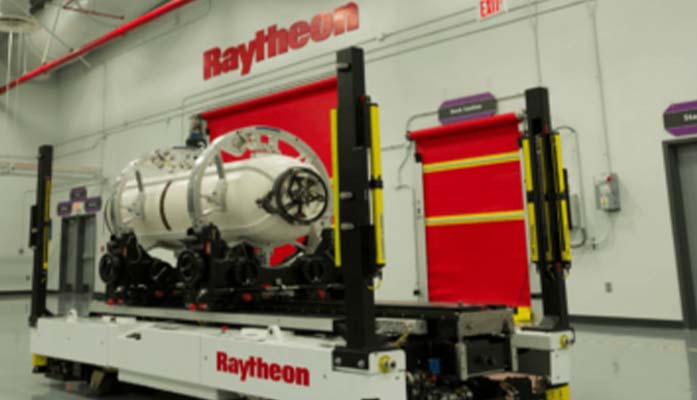 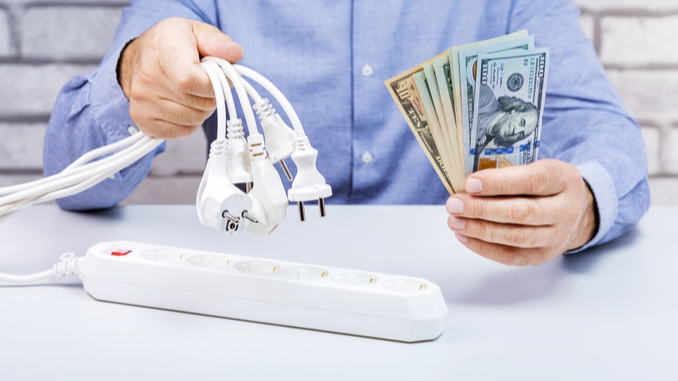 Union Paybacks Affect Us All

Most of the attention of our nation’s businesses entities is focused on attempts to win government favors. That’s typical of political economies sliding into corruption mode.

America’s unions have been a big winner of the competition. They poured hundreds of millions of dollars into Democratic campaigns. Their bet paid off when Democrats swept the presidency and both houses of Congress. Not only that, ole’ Scranton Joe is a longtime friend.

So White House favors have flowed in a torrent. For example, a new law mandates union labor on virtually all federal projects, automatically adding 20 to 30% to the cost. There is also a provision making union dues tax deductible, another huge union subsidy.

The Green New Deal is union friendly. A $4500 tax credit is available for electric vehicles only if the car is union made. The $14,500 tax credit for homeowner energy-saving devices also requires the work be done by union members.

Worst of all, the “jobs bill“ would abolish the 26 state right-to-work laws. Tens of millions of workers would be forced to pay union dues and support union political causes.

There are legitimate reasons why workers may decline to join a union. The benefits of membership may not be worth the dues. They may not support the union’s political views.

Especially ambitious or capable workers may not want to be bound by union work rules, promotion and salary schedules, typically designed to protect the weakest performers. Moreover, many workers are repulsed by the 2,100 documented cases of union corruption, including embezzlement, racketeering and inflated salaries.

But it’s no secret that mandatory membership would massively increase union rolls and coffers. Joe Biden may have lied about a few things here and there, but his vow to have “the most pro-union administration in history” meant business.

But if the unions are experiencing a bonanza, how about the rest of us? After all, only 6.3% of private sector workers are union members (about half of government workers are unionized). How do the other 93.7%, and those of us not considered “workers“, fare?

Not that well. You may have heard of the supply chain shortage and the massive backup at our ports. You’ve seen prices rise and empty shelves starting to appear.

In response, President Biden recently announce a “gamechanger”, ordering more hours for the ports. Union work rules regarding off-hours pay make the option a significant burden for the port operators. But it would increase cargo movement by less than 10%, hardly solving the problem.

The dysfunction in America’s ports isn’t news. The World Bank rates LA and Long Beach 328 and 333 worldwide for speed and efficiency. Not one US port was in the top 50.

Here’s the reason. Our ports lack modern technology. Automated cranes and other laborsaving devices operate worldwide over twice as fast as our outdated equipment.

But unions demand the obsolescence to preserve make-work jobs. The International Longshoremen’s Association has a contract blocking the use of automated cargo handling equipment.

Biden could take action, but he won’t. His Build Back Better bill specially prohibits using any funds for automation.

Government unions, because they needn’t worry about any economic impact on their employer, are even more abusive of the public trust. The main reward for teachers’ union loyalty has been the party’s staunch, enduring opposition to school choice.

School choice for underprivileged children is rightly considered the civil rights issue of our time. Many leading Democrats, like the Obamas, Clintons and Kennedys send their own children to desirable schools but deny the same privilege to millions of children who will be economically handicapped for life by the school they attend.

The teachers’ unions displayed their impressive clout again during the recent pandemic. Long after research data had thoroughly discredited the wisdom, (children were essentially COVID-19 proof), they selfishly kept schools closed. The education fallout is proving to be catastrophic.

Unions historically have played a role in improving the plight of workers. Private sector unions particularly deserve the right to exist, to organize and to be treated fairly. But when the scales are tipped to afford them political benefits not enjoyed by other Americans, we all get hit. 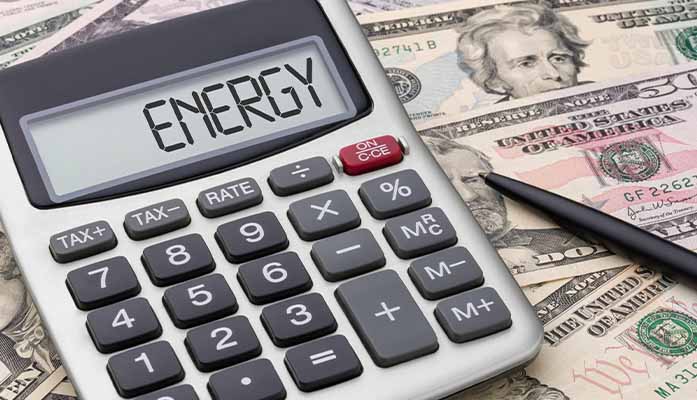