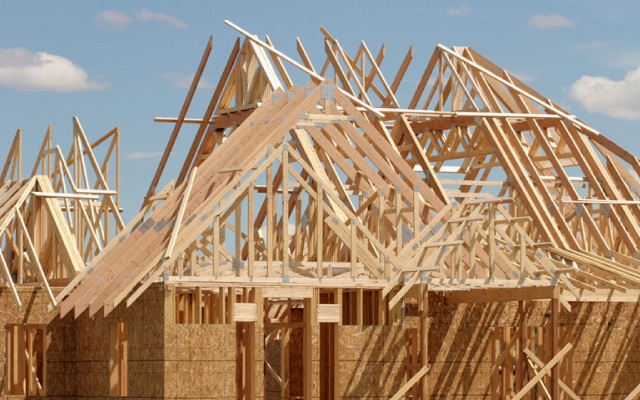 Last October, the Arizona Department of Housing published a Notice of Funding Availability which resulted in more than 20 developers expressing interest in sharing $24.5 million which came available to help fund affordable housing projects.

Nine applications came in by the end of January for a total of nearly 1,200 units; all but two of the applications were for projects in Maricopa or Pima counties. One was for a project serving Yuma County, while the other is the long-awaited second phase of an affordable housing complex in Sierra Vista being developed by Walling Affordable Communities, LP.

Glenn and Mary Walling specialize in the development of affordable housing apartment projects across Arizona and have been involved in bring more than 1,500 residential units to the market utilizing tax credits. One of the projects was Casa Del Sol in Sierra Vista, where Mary Walling grew up.

Casa Del Sol – Phase One of the project brough 88 badly needed low income adult housing to the area, which is home to the U.S. Army’s Fort Huachuca. Planning for Phase Two began in 2019 with the use of Federal Low Income Housing Tax Credits as part of the funding mechanism.

But COVID-19 in 2020 and then uncontrolled price increases and labor challenges throughout 2021 put pressure on the company’s plans. Walling turned to the Arizona Department of Housing, which began offering a competitive State Low Income Housing Tax Credit program in further support of bringing as many affordable housing units to market as possible.

ADOH also made available the $24.5 million pool to help provide several projects with some gap financing to address the unrelenting surge in costs. In late February, the Wallings were told by ADOH that underwriting for the Casa Del Sol project could still take another 60 days.

But on March 31, ADOH told AZ Free News that underwriting was completed and the developer has received their award.

“We at the Arizona Department of Housing are proud to help fund this exciting project to bring much-needed affordable housing to Cochise County,” Sheree Bouchee – ADOH Rental Programs Administrator. “We are thrilled to collaborate in creating housing solutions for rural Arizona communities.”

It was welcome news for city officials in Sierra Vista, where there are currently only 503 affordable housing units despite the fact more than one-third of Cochise County’s 125,000 residents live in the area. The presence of Fort Huachuca and the city’s proximity a U.S. Border Patrol station near Bisbee has led local rents outpacing the ability of many non-government employees to afford local housing.

According to Sierra Vista spokesman Adam Curtis, the city staff worked with the Wallings to waive some fees and approve modifications to code requirements to help facilitate and incentivize the project. Those actions were consistent with strategies identified in the City’s voter-approved Vistas 2030 General Plan.

And with the site plan approved and a building permit already issued, city officials are looking forward the announcement of a ground-breaking ceremony.

“The second phase of Casa Del Sol will be a welcomed and much needed addition to our West End,” Community Development Director Matt McLachlan said. “The Wallings have a tremendous track record of building high quality affordable housing in our community and have been a great partner in advancing the City’s affordable housing goals.”

Tucson-based Tofel Dent Construction will serve as general contractor for Phase Two, which encompasses more than five dozen new units and a swimming pool to complement the existing recreation center. The hope now is for construction to begin in late summer with occupancy set for the end of 2023.

In the meantime, the Wallings are already moving forward with plans for Phase Three which could be ready for occupancy by the end of 2024.

News of ADOH’s assistance for the Casa Del Sol project is just one of the recent efforts across the state to address Arizona’s lack of affordable housing.

In addition to the living spaces, the property will include on-site case management services to provide residents with employment assistance and social services options. Maricopa County says construction could begin yet this year with estimated completion in Summer 2023.

The remaining $9 million will support the construction of affordable rental projects in the West Valley and in central Phoenix. The Centerline on Glendale will go up at the southeast corner of 67th and Glendale Avenues. The 368-unit project by The Gorman Group will take place in two phases, starting with 186 units.

“It’s going to take awhile to get our inventory where it needs to be, but the addition of nearly 400 new rentals in the heart of Glendale is an example of how we can address our affordable housing shortage one investment and one partnership at a time,” said Maricopa County Supervisor Clint Hickman.

In downtown Phoenix, Ulysses Development is slated to construct a 192-unit affordable rental complex called Salt River Flats. It will be built near Broadway and 14th Street, with an expected opening in Spring 2024. All of the unit figures are estimates. 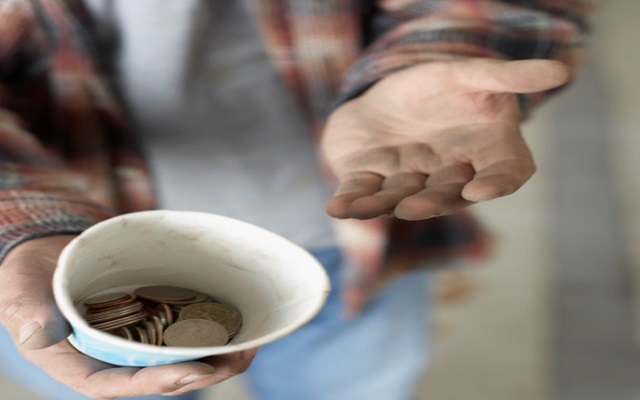