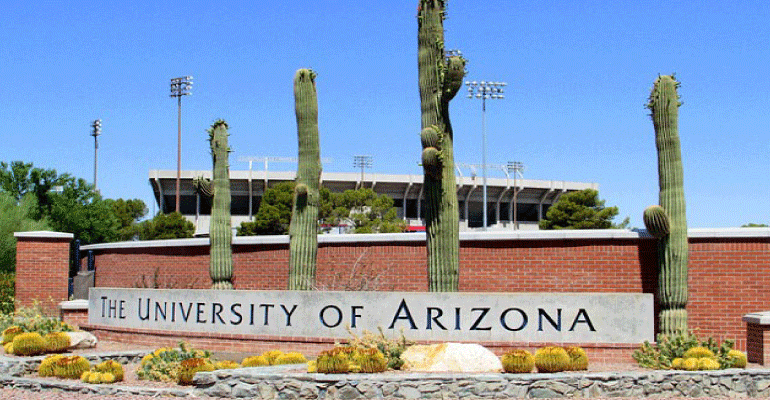 The reporter, Christian Schneider with The College Fix, submitted the records request last August. UArizona had no issue fulfilling a similar 2019 request for its bias complaint system. Overseeing the reporting system is the Bias Education & Support Team (BEST), which falls under the Dean of Students’ jurisdiction.

UArizona Public Records Coordinator Kim Fassl claimed to Schneider that they denied his latest request based on the Family Educational Rights and Privacy Act (FERPA) as well as Arizona court precedents upholding record denials to ensure individual privacy and the state’s best interests.

“The production of these records could cause a chilling effect among future complainants and the University,” wrote Fassl.

The previous public records coordinator that fulfilled Schneider’s 2019 request, Teri Bentson, raised none of the objections issued by Fassl. The change in perspective may have to do with the connection between Fassl and one of the six women in charge of BEST: the “Core Team.”

Fassl has also served as a member of the UArizona Behavioral Intervention Team (BIT). Similarly to BEST, BIT has a referral form to report concerning student behaviors.

In their letter petitioning for the fulfillment of Schneider’s request, the Goldwater Institute contended that both Arizona and federal court precedent determined redaction of identifying information was sufficient for FERPA adherence. The organization added that Schneider allowed for redactions in his initial request, too.

UArizona launched BEST in October 2020 amid the racialized protests and riots initiated by George Floyd’s death less than five months before.