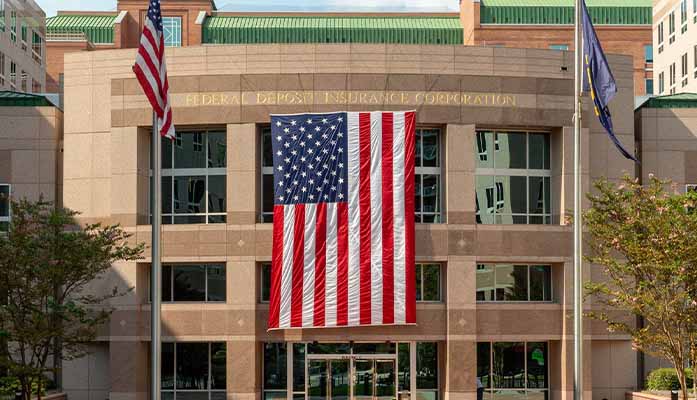 FDIC Political Strife Will Leave No Republicans On Board Of Directors
