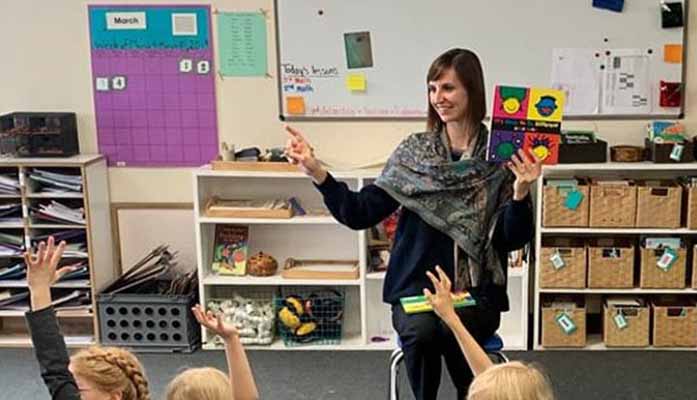 In March, the Arizona Department of Education’s (ADE) Social Studies newsletter advertised grant funds for teachers who would implement the 1619 Project. The Pulitzer Center offered a $5,000 grant to 40 educators; applications were due in March. The 1619 Project is an exercise of critical race theory, which holds that race is a socially-constructed idea created by white people to exploit and suppress anyone who isn’t white, and that all social, political, and economic institutions in this country were created by and operate on racism.

The Pulitzer Prize-winning newspaper series was debunked by historians roundly and subsequently edited significantly without any editor’s notes from its publisher, The New York Times. The initial goal of the project was to “reframe the country’s history” by establishing the year 1619 as the United States’s “true founding,” while focusing “the consequences of slavery and contributions of black Americans” as the lens through which to view past and present American society.

Social Studies Newsletter back from January 2021, Arizona Department of Education to the Peoria Unified School District….Pulitzer Center offering grants to teachers to help implement the 1619 project ? So @azedschools is clearly using incentives to push CRT is AZ schools! pic.twitter.com/7195dTl7lK

In February, ADE’s Office of Equity, Diversity, and Inclusion also suggested that the 1619 Project podcast was an appropriate educator resource for Black History Month.

In a statement to AZ Free News, Rooks questioned how ADE could be trusted with educating Arizona’s students if they promoted such unacademic materials. She urged parents to up their vigilance.